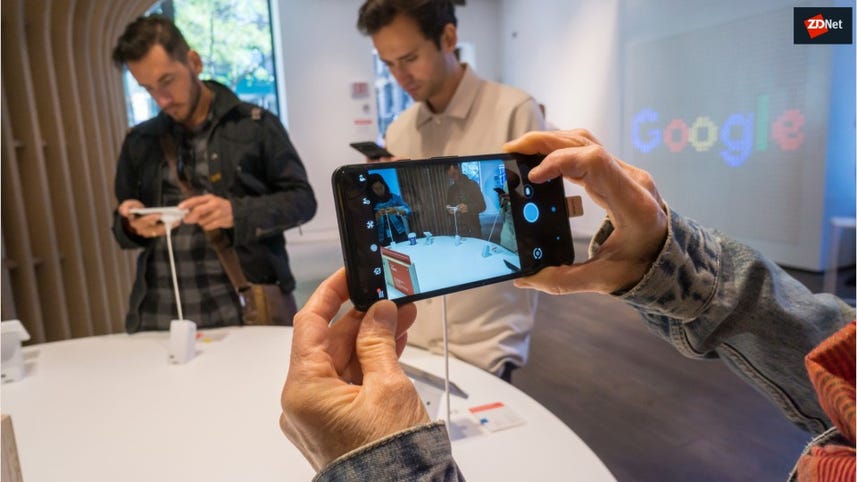 Wi-Fi signals from ordinary Wi-Fi equipment can be used to detect suspicious objects, such as bombs or weapons, inside people's bags or luggage, at schools, stadiums, museums, malls, or other public spaces.

Researchers from Rutgers University say they've developed and tested such a system, achieving above 90 percent detection rates for suspicious objects hidden inside various types of containers.

Their system works by using a radio signal called CSI (Channel State Information). CSI signals are part of the Wi-Fi protocol and are used to record general information about the status of the Wi-Fi signal.

The Rutgers team say they discovered that by reading the CSI data from Wi-Fi signals that have bounced off or went through objects in a room or open space, they can determine the nature and size of that respective object.

They say this data is accurate enough to be used for a scanner-like system that looks for potentially dangerous objects, such as various types of liquids containers, often found inside portable bombs, or weapons such as knives, guns, or grenades.

"Extensive experiments [were] conducted with 15 metal and liquid objects and 6 types of bags in a 6-month period," Rutgers researchers said.

"For typical backpacks, the accuracy rate exceeds 95 percent and drops to about 90 percent when objects inside bags are wrapped," researchers said.

There are advantages and disadvantages to this method. The main advantage is accessibility.

This detection system does not rely on using custom or highly expensive hardware. Ordinary, off-the-shelve Wi-Fi equipment is enough.

A Wi-Fi device with two to three antennas is more than capable for the scanning procedures. The device can be integrated into existing Wi-Fi networks, and placed near access doors or entry gates to scan persons entering a building.

If the Wi-Fi device detects certain patterns in CSI signals, it can alert a nearby laptop.

The disadvantage is that this system does not produce visual representations of the suspicious objects it detects, such as the ones produces by X-ray and CT scanners found in airports. This means that at least one staff member must be present on location and follow through on the system's detections with a manual search of the flagged bag.

But such a disadvantage is negligible, researchers feel. In an interview with CBS New York, the Rutgers team estimated the total cost of such a system to be below $100. This small cost should outweigh the need to have a staff member check suspicious bags when compared to the tens of thousands of dollars and the number of personnel needed to operate larger equipment such as X-ray scanning machines.

"In large public areas, it's hard to set up expensive screening infrastructure like what's in airports," said Yingying (Jennifer) Chen, one of the study's authors.

"Manpower is always needed to check bags and we wanted to develop a complementary method to try to reduce manpower," she added.

Researchers hope that their systems could be used in public institutions and prevent many of the mass-shooting events that have been plaguing the US in recent years. The system is not foolproof, as no such system is, but it's bettern than nothing.

The team research paper received the Best Paper Award in the IEEE International Communications and Network Security (CNS 2018) held back in May.

This research continues previous work from the start of the 2010s when academics started experimenting with using Wi-Fi signals to detect a person's movement and position through walls, research that got more accurate as time went by.