The Apotti project aims to unify the country's healthcare and social systems.
Written by Charlie Osborne, Contributing Writer on Dec. 15, 2016

Fujitsu has secured a deal worth 32 million euros to tackle and transform Finland's social and healthcare systems and improve their efficiency through smart technologies.

Announced on December 15, the agreement, taking place between the tech giant and government bodies in Finland, will see the creation of a unified healthcare patient records and ERP system in the Helsinki area.

The project, dubbed "Apotti," will be based on Fujitsu's Platform as a Service (PaaS) technology, in which local Helsinki governments in the regions of Vantaa, Kirkkonummi, and Kauniainen and the hospital district of Helsinki and Uusimaa (HUS) will migrate and connect various healthcare and social care data streams into one source.

Fujitsu says the aim of Apotti is to create a unified healthcare program that manages patient records and clinical data which will provide a "more data-driven and evidence-based mode of providing healthcare services," hopefully improving communication between different healthcare services and increasing efficiency, as well as streamlining existing IT infrastructure.

Helsinki's 29 hospitals, 40 health stations, and 50 social welfare offices will all have access to the same data through Apotti and this should resolve current "disconnects" between healthcare and social welfare services, providing better care to the region's 1.6 million residents.

Apotti will not only store this data but will also include IT monitoring and support alongside improved security solutions to keep patient records and sensitive medical data as safe as possible.

"This project is the first of its kind which means that we were able to design it from scratch based on the best possible combination of technology, without having to work around legacy infrastructure.

We anticipate significant improvements in care as a result of integrating the region's multiple healthcare systems and we are confident that we have the right infrastructure foundation both for the launch and to scale as Apotti will cover new municipalities in the Uusimaa area."

The Apotti project has already begun and full unification of healthcare patient record systems is expected to be complete by late 2018. 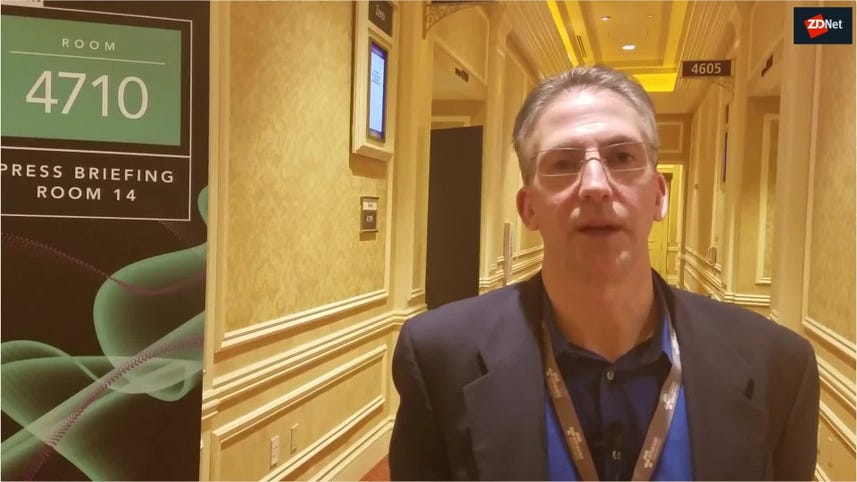