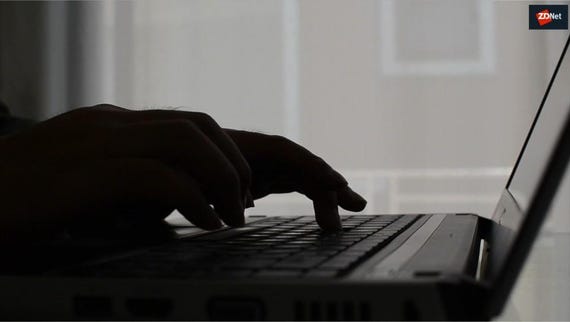 German law enforcement raided a former NATO bunker suspected of being the location of a hosting service used for illegal activities.

On Friday, investigators said a data center had been installed in the former military bunker that specialized in bulletproof hosting services, as reported by the Associated Press.

Bulletproof hosting services generally run under a "don't ask, don't tell" philosophy. Servers are generally found in countries where there are lax or non-existent laws on website content and intellectual property infringement, and hosting providers do not interfere with what content or services their clients provide when leveraging their bandwidth.

Legal demands are ignored when sent directly to hosting providers. Child pornography forums, illegal trading, malware distribution, and scam operations are only some of the activities that are linked to this form of dedicated hosting.

The raids, taking place on Thursday in Traben-Trarbach, Germany, resulted in the arrest of seven individuals suspected of being part of the business.

Local reports suggest that over 600 officers were involved in the operation. Large quantities of cash, documents, mobile devices, and over 200 servers were seized, according to Deutsche Welle.

A 59-year-old has been marked as the main suspect. Law enforcement claims the man turned the bunker into a data center "exclusively for illegal purposes."

The bulletproof hosting service has been connected to organized crime by authorities, the hosting of child pornography websites and domains dedicated to the sale of synthetic drugs -- as well as Dark Web marketplaces.

Specifically, the bunker-based data center is believed to have hosted Cannabis Road and Wall Street Market in the past.

Law enforcement added that a Distributed Denial-of-Service (DDoS) attack suffered by Deutsche Telekom in 2016 may have originated from the data center.

Arrests took place across Germany and searches were also conducted across Poland, the Netherlands, and Luxembourg.

The suspects have not been named but could be facing allegations of being part of an organized crime ring, being accessories to child pornography distribution, the sale of drugs, counterfeit money and documents, as well as tax offenses.

In May last year, the MaxiDed massive bulletproof hosting operation was stopped when 10 servers belonging to operators were seized by law enforcement.