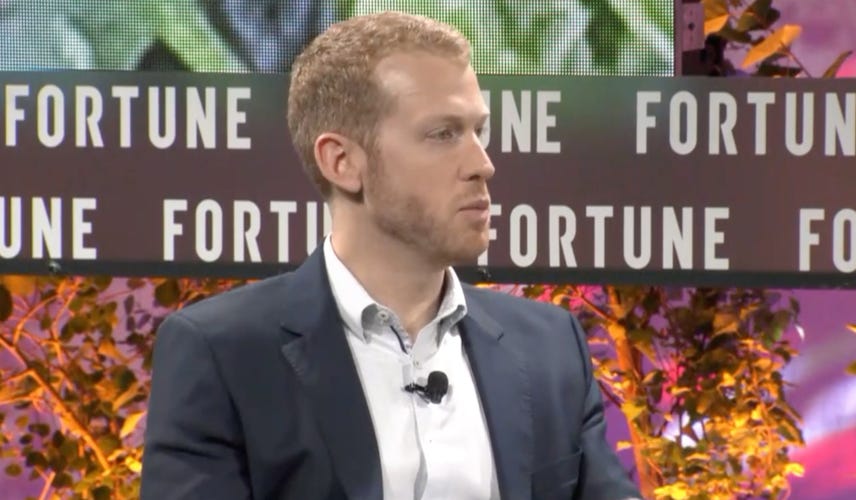 General Motors said Monday that it's acquiring LiDAR developer Strobe to accelerate the development of its autonomous vehicle technology. Terms of the deal were not disclosed.

LiDAR sensors are used for mapping, localization, object identification, and collision avoidance in self-driving cars. The technology uses light to create high-resolution images that are considered to be more accurate than cameras or radar alone.

GM plans to merge Strobe with its Cruise Automation unit, which is part of the automaker's Autonomous Vehicle Development Team. GM doled out more than $1 billion to buy Cruise Automation in March 2016, forming the core of its autonomous vehicle strategy.

"Strobe's LIDAR technology will significantly improve the cost and capabilities of our vehicles so that we can more quickly accomplish our mission to deploy driverless vehicles at scale," said Kyle Vogt, founder and CEO of Cruise Automation.

The acquisition represents the latest step for the century-old automaker in its metered march toward autonomous and driverless vehicles. In 2014, GM promised to introduce vehicles with improved communications technology and autonomous driving capabilities within the a few years. Since then, GM has ramped up production of its electric vehicle line with improved autonomous features.

Last month, Cruise Automation unveiled a prototype of what it says is a mass-producible car designed with the redundancy and safety requirements necessary to operate without a driver. The vehicle will soon join Cruise's testing fleets in San Francisco, Phoenix, and Detroit.

The bill would exempt a certain number of driverless vehicles from state safety regulations.

Lyft wants to become a more significant player in the autonomous vehicle ecosystem.

IBM Watson is helping GM's offers and deals platform learn more about what drivers might want to buy while on the road.