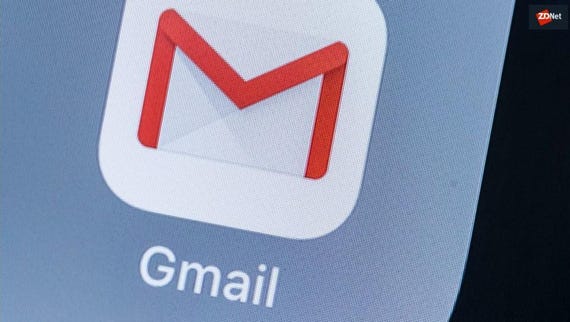 Do you know these Gmail tips and tricks?
Watch Now

Google has introduced a new feature in Gmail for those occasions where it makes more sense to send several emails as attachments in a single email rather than having to forward a number of separate emails one at a time.

The new functionality in Gmail lets you write an explanation introducing the subject and attach a bunch of emails that recipients can open in their email client.

To forward an email as an attachment, Gmail users need check the inbox items that they want to forward and then click the three vertical dot 'More' menu beneath the 'search mail' box.

Once the feature has rolled out, there will be a 'Forward as attachment' option. Then the emails can be forwarded to recipients in the 'To', 'Cc', or 'Bcc' fields.

Alternatively, Gmail users can send an email as an attachment by right-clicking on a message and dragging and dropping the file into the body of a message.

"Sending emails as attachments allows you to write a summary email message to your recipients, and attach the set of supporting emails that recipients can directly open in their mail client," Google says on its G Suite Updates blog.

There's also a way to attach emails in a reply message by clicking the Pop out icon and then, from the inbox, selecting the emails to drag into the reply.

The new ability to send an email as an attachment builds on Gmail features introduced earlier this year that gave the users the ability to download emails from the web as .EML files.

Users will know that the new email-attachment feature is available when they see the 'Forward as attachment' option in the three-dot More menu.

Join Discussion for: Gmail: To save sending a bunch of emails,...