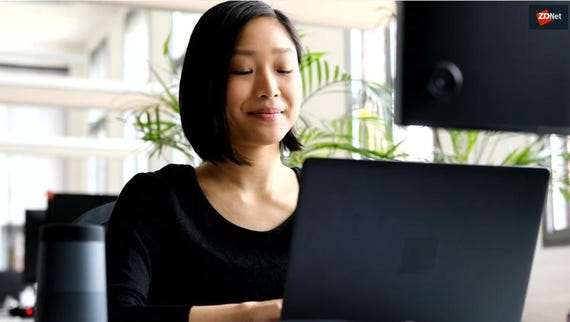 Richard M Stallman (RMS) recently put his foot in his mouth by defending a sexual abuser and was pressured into resigning from the Free Software Foundation (FSF). So, was that his end as a free software leader and public figure? Nope. He's still head of the GNU Project and appears to have no intention of leaving. But some GNU developers would like to see him stand down.

While they haven't explicitly asked Stallman to resign, 18 GNU programmers have said:

"We believe that Richard Stallman cannot represent all of GNU. We think it is now time for GNU maintainers to collectively decide about the organization of the project."

Stallman is the GNU Project founder. While not well-known to most, developers know it for its aegis of the Emacs text editor and the GCC family of compilers. Under it, Stallman also created the important free software/open-source Gnu Public License (GPL). Linux, the most well known open-source program, is licensed under the GPLv2.

The signees acknowledged this debt:

"We … owe a debt of gratitude to Richard Stallman for his decades of important work in the free software movement. Stallman tirelessly emphasized the importance of computer user freedom and laid the foundation for his vision to become a reality by starting the development of the GNU operating system. For that we are truly grateful."

"Stallman's behavior over the years has undermined a core value of the GNU project: The empowerment of all computer users. GNU is not fulfilling its mission when the behavior of its leader alienates a large part of those we want to reach out to."

But not everyone agrees Stallman should leave.

Sergey Matveev, a free-software supporter, wrote on a GNU mailing list that he was shocked about attacks and insults to Stallman -- as shown by some developers asking him to leave the GNU Project.

He has, though, on a GNU mailing list, stated that he's still in charge of the Gnu Project:

"On Sept. 16 I resigned as president of the Free Software Foundation, but the GNU Project and the FSF are not the same. I am still the head of the GNU Project (the Chief GNUisance), and I intend to continue as such."

This has led to more than a little confusion since Stallman headed both the FSF and the GNU Project, and the two organizations were blended. The FSF acknowledged as much:

"The relationship between the FSF and GNU has been fluid.

As part of our commitment to supporting the development and distribution of fully free operating systems, the FSF provides GNU with services like fiscal sponsorship, technical infrastructure, promotion, copyright assignment, and volunteer management.

GNU decision-making has largely been in the hands of GNU leadership [that is Stallman]. Since RMS resigned as president of the FSF, but not as head of GNU ('Chief GNUisance'), the FSF is now working with GNU leadership on a shared understanding of the relationship for the future"

In practice, this means, for example, the FSF and GNU Project share the same servers and other hardware.

Stallman's only comment on this situation so far has been:

The FSF itself has yet to declare what it's going to do moving forward. What seems clear now is that Stallman is still calling the shots in the GNU Project -- despite opposition -- and still has influence over the FSF.