The battle for cloud dominance is heating up. Google, by most accounts in third place after Amazon and Microsoft, is adding the advanced storage software from Elastifile. Here's what it means for cloud-using Enterprises.
Written by Robin Harris, Contributor on Dec. 11, 2018 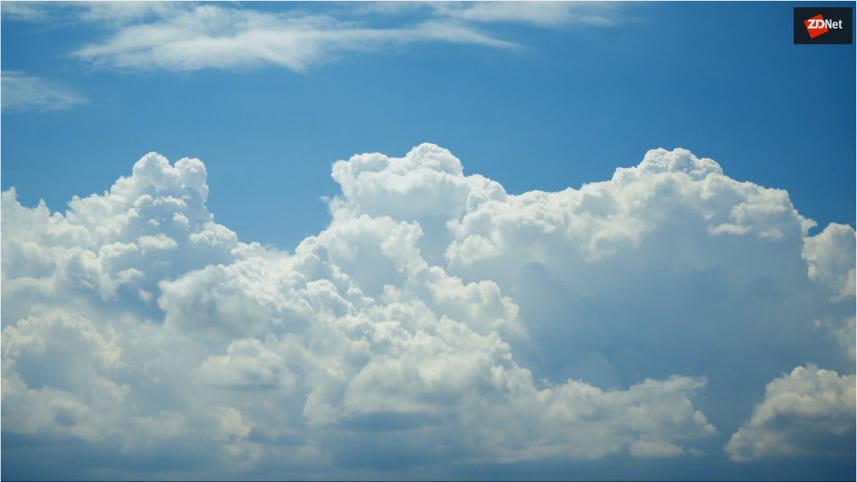 Elastifile has been shipping their Cloud File System for over two years. But this morning they're announcing, in conjunction with Google Cloud Platform (GCP), that they are now fully integrated with GCP.

Most of what we store today are files, so scale-out file storage is a no-brainer. GCP already has Cloud Filestore, their own system, but the Elastifile Cloud File Service is considerably more flexible, and, in many cases, can be much more cost-effective.

Most of this is table stakes today, but Elastifile brings another feature, ClearTier, that is a winner. ClearTier offers intelligent tiering between file and object storage.

What's that mean to you? Object stores cost considerably less, thanks to efficient erasure codes and commodity hardware.

So while your hot files can remain on whatever GCP tier you choose, ClearTier's user defined policies

. . . control the ratio between file and object and applications able to transparently access all data via standard file system protocols (e.g. NFS), with no application refactoring required.

For example, perhaps you want to frequent snapshots, which Elastifile supports. With ClearTier you can store the snapshots on object storage, transparently to your applications, and access them as you would any other file.

The cloud industry is still in its early days. But it is wonderful to have three powerful competitors - Amazon Web Services, Microsoft Azure, and GCP - investing heavily in creating innovative services and capabilities.

Google whiffed back in the aughts, when they failed to bring their rumored Google cloud storage product to market, leaving the market to Amazon. But they've wised up, and are pushing hard.

As users of cloud infrastructure, whether we're conscious of it or not, we all benefit when smart and well-funded engineering teams compete to improve their services. The next 10 years of cloud evolution will be even more interesting than the last.

A vital part of the Kubernetes stack, etcd, is moving from Red Hat to the Cloud Native Computing Foundation.

The feature lets users snap a photo of their driver's license or passport as a form of digital ID authentication.

Canonical wants to make it darn clear that, besides being the leading cloud Linux distributor, it's also a major Kubernetes player.

Report: Cloud companies are paying for a growing share of internet infrastructure

Google says the report it commissioned shows that, contrary to what some ISPs claim, cloud content providers don't get a free ride on the internet.

Employers: we'll boost pay, and even some training, for cloud computing skills

The cloud skills gap is now so intense that a group of researchers is branding the situation as a 'full-blown crisis' that is hurting employers.

IT Priorities
How to become a cloud engineer