The Canadian order to globally censor certain search results is "repugnant" to the rights established in the US by the First Amendment and the Communications Decency Act, Google argues.
Written by Stephanie Condon, Senior Writer on July 25, 2017 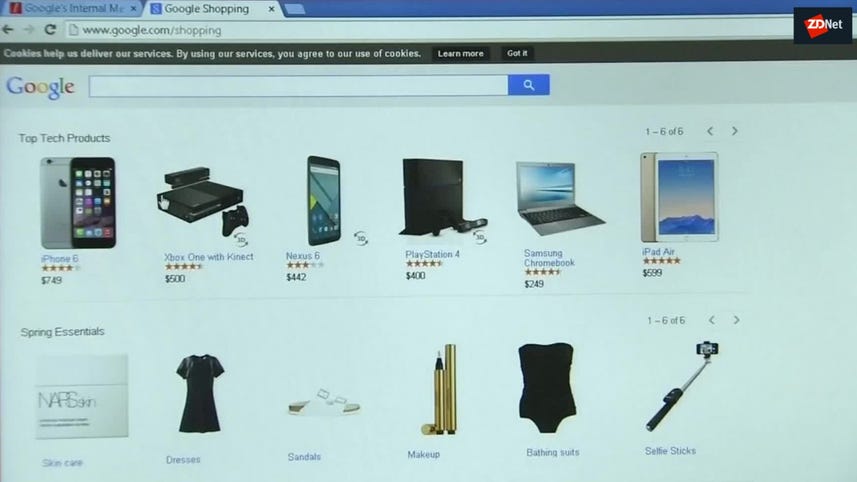 The company filed an injunction this week in the US District Court for Northern California, asking the court to prevent the Canadian court order's enforcement in the US.

"The rights established by the First Amendment and the Communications Decency Act are not merely theoretical," the injunction reads. "The Canadian order is repugnant to those rights, and the order violates principles of international comity, particularly since the Canadian plaintiffs never established any violation of their rights under U.S. law."

The case, Google v. Equustek, stems from a 2011 complaint from the company Equustek Solutions. The British Columbia firm charged that a group of Equustek distributors (known as the Datalink defendants) were selling counterfeit Equustek products online.

Datalink continued to sell these goods globally, even after the court ordered it to stop, prompting Equustek to ask Google to intervene. Google initially de-indexed 345 specific webpages associated with Datalink on google.ca.

Equustek then sought an injunction to stop Google from displaying any part of the Datalink websites on any of its search results worldwide. A lower court granted the injunction, and the Canadian Supreme Court upheld it.

Meanwhile, Google is battling global de-indexing requests in other parts of the world as well. Earlier this month, the Court of Justice of the European Union (ECJ), the EU's top court, took up the matter of whether Google must comply with Europe's "right to be forgotten" policy on a global scale.