From AI to TV, Google has its work cut out for itself as it gets more serious about its own hardware.
Written by Ross Rubin, Contributing Writer on Jan. 3, 2017

Alphabet and Google began to embrace practicality in 2016 as the two closely related entities changed course on a number of efforts. After many years of teasing its own self-driving car, it chose instead to become a vendor of car technology. But in more pedestrian device pursuits, the company shifted toward going its own way. It took its virtual reality endeavors to the next level with Daydream, took ownership of its vision for Android phones with the Pixel, and threw its weight around the home with its answer to the Amazon Echo and its tripartite router solution Google Wi-Fi.

Here are some things Google could do in 2017 to shore up its path.

Integrate Google Assistant. As I discussed in my column on Apple's new year's resolutions, the home environment allows providers to pick up a different set of requests than in the mobile environment offers. Of course, Amazon.com was first to pursue this approach, but that was driven more by necessity given the company's poor showing in mobile devices. Still, Amazon's head start has made it the first target for voice agent integrations even if many of its device partners are low-volume startups. Google finds itself in a come-from-behind position for voice-activated "skills" just as it was once far behind iOS for mobile apps. This is the year in which Google Assistant must reach out to other apps and devices in order for Google to leverage its advantages in AI.

Rationalize Android and Chrome. Apple may never bring together its mobile and desktop operating systems. Over the course of last year, though, Microsoft brought its desktop and mobile operating systems closer together than they've ever been and will extend that integration this year with the re-emergence of Windows on Qualcomm processors. In contrast, Google has spoken vaguely about its "desktop" (Chrome) and "mobile" (Android) operating systems converging essentially since Chrome was launched, the closest we have come has been the nominal support of Google Play (with many incompatible apps) on Chrome.

For Google to step up and become a more serious challenger to Windows beyond the education market, a converged operating system such as the rumored "Andromeda" would need to offer the kind of productivity amenities that Mac and Windows users take for granted (or at least address apps that are cranky about landscape orientation).

Attack TV, Take 3. In my column on Apple's new year's resolutions, I mentioned that Apple had shored up its ecosystem with software updates to Apple Watch and Apple TV. Google, on the other hand, greatly expanded the potential audience for Android Auto by making the driving interface yet another app. The company also showed off a now-delayed update for Android Wear in 2016. However, TV continues to be a weak area for Google.

YouTube may reign in short-form video and the Chromecast may be an effective cheap option for getting smartphone video to the big screen, but Android TV has only marginally eclipsed its disastrous predecessor Google TV. Sony has held on as the only major TV company committed to the platform while add-on boxes such as the Nexus Player and NVIDIA Shield have faded as Google steps away from the Nexus model and NVIDIA departs consumer devices. If Google continues its 2016 ways, an enhanced Chromecast could offer support apps (or at least Roku-like channels) or could see a companion product in a Google-developed "Pixel TV" device that would bring Google back into the TV platform conversation.

Video: Do these Google Earth timelapses show the effects of climate change? 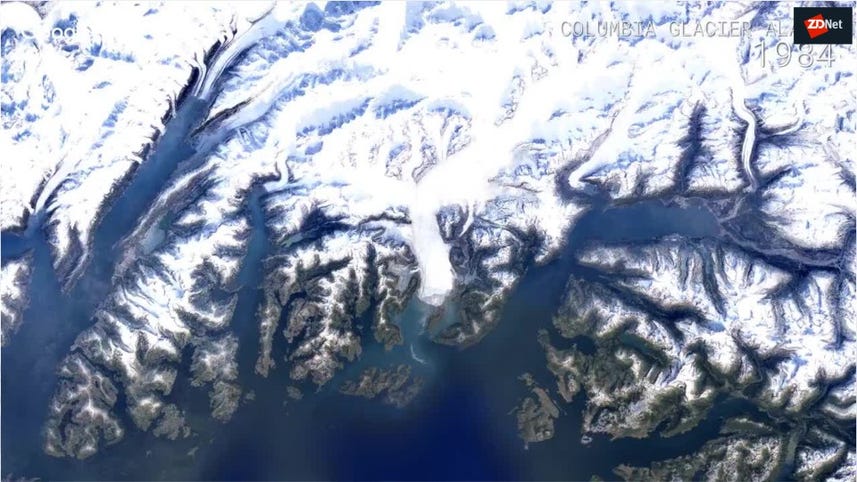 Google
How to set up offline access in Google Drive