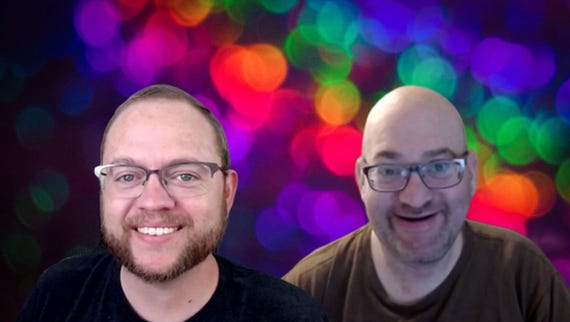 Google launched the Pixel 4 and Pixel 4 XL last October, and now, less than a year later, the company is already done trying to sell it. You can still buy one right now, but it won't be from Google. You'll have to find one on Amazon, or through another retail partner who still has inventory.

As first reported by 9to5Google, Google provided ZDNet with the following statement:

Google Store has sold through its inventory and completed sales of Pixel 4|4XL. For people who are still interested in buying Pixel 4|4XL, the product is available from some partners while supplies last. Just like all Pixel devices, Pixel 4 will continue to get software and security updates for at least 3 years from when the device first became available on the Google Store in the US.

As Google states, if you want a Pixel 4 or Pixel 4 XL, you can't buy it directly from Google. That said, it appears there's some inventory left at the Google Store, for the Pixel 4 at least, as we're able to add one to our cart at the time of publication. The Pixel 4 XL, however, is currently sold out.

As we've detailed before, the Pixel 4 isn't a good phone. Battery life is horrible, and it was simply too expensive for what it offered at launch. The camera is great, but still doesn't justify its shortcomings.

Google recently announced the Pixel 4A, a mid-range smartphone that's priced at $349, and reviews have been positive so far. I've been using one for about 24 hours and it's been a solid experience.

Google also pre-announced the Pixel 4A (5G) and the Pixel 5, but hasn't said when either phone would launch, outside a vague "in the coming months." So, if you're a loyal Pixel fan, you're either stuck waiting for the Pixel 5 and hoping Google gets it right, or going with the Pixel 4A.

Google's Pixel division feels very lost right now. Hopefully, the company is able to figure out exactly what it wants the Pixel line to be, and start executing on that vision. Up until now, each Pixel release has felt like Google was still trying to figure out what the Pixel line is, what it should do, and how it should do it -- outside having arguably the best camera on a smartphone.