The tech heavyweight has signed a 'strategic' partnership with the Chinese ecommerce company to cash in on a projected $88.1 billion online spend.
Written by Asha Barbaschow, Contributor on June 17, 2018 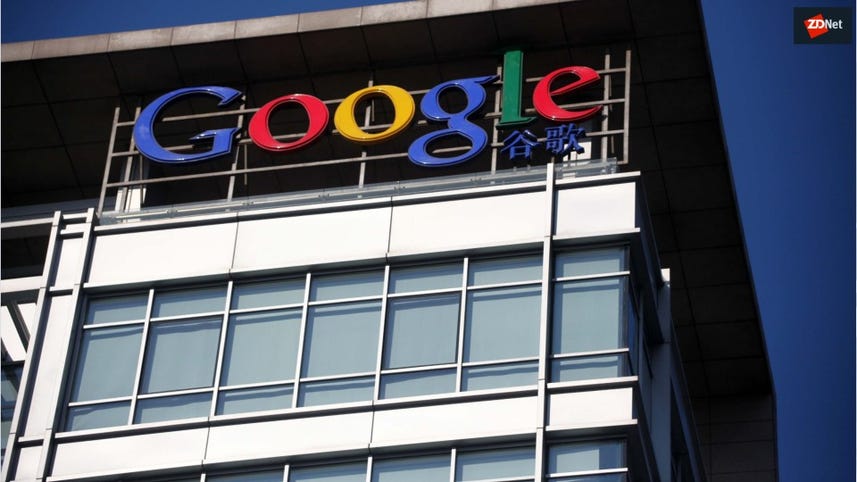 Google has announced a multimillion-dollar investment in ecommerce company JD.com, hoping to break into the Chinese retail market and win over "hard to please" consumers.

For a cost of $550 million, the search engine giant will be working with JD.com to "accelerate how retail ecosystems deliver consumer experiences that are helpful, personalised, and offer high-quality service".

"By applying JD.com's supply chain and logistics expertise and our technology strengths, we're going to explore new ways retailers can make shopping effortless for their consumers, giving them the power to shop wherever and however they want," Google wrote in a blog post.

According to Google, the Asia-Pacific region is one of the largest and fastest-growing ecommerce marketplaces in the world, with consumers in Southeast Asia alone expected to spend $88.1 billion online by 2025.

"These consumers in Asia-Pacific are ready to buy, but hard to please," the blog, penned by Google president of APAC operations Karim Temsamani, continued.

"The growth of access to the internet and online retail has led to rising expectations for top-notch experiences at every step of the shopper's journey."

As part of the partnership, JD.com will also join Google Shopping, allowing the purchase of some of its products for consumers in multiple regions around the world.

The European Commission in June last year fined Google for abusing its market dominance as a search engine to promote its own comparison shopping service, displaying it more prominently in search results than those of its rivals.

China has long operated the world's most sophisticated online censorship mechanism, known as the Great Firewall, blocking services from many of the Silicon Valley heavyweights.

Social media websites such as Facebook, Twitter, and YouTube are blocked in the country, with a pilot free-trade zone active in Shanghai in the past that allowed some access to such content, although still heavily restricted. Services including Microsoft Outlook and Gmail have also been banned under the laws.

The Chinese government has shut live-streaming services and websites, tightened regulations governing internet access, and issued repeated warnings about the need to clean up content through various agencies.

At the beginning of 2016, China upgraded its Great Firewall and began cracking down on the use of VPNs, aimed at fostering the "healthy development" of the internet in China.

China's VPN ban came into effect in March this year after the country cracked down on the use of "unauthorised" VPNs throughout the course of 2017 with a campaign to take down and control censorship-thwarting software that attempts to break the country's surveillance and blocking lists.

Country's two biggest e-commerce players are ramping up investments in physical assets and partnerships, as they look to meld offline and online technologies to transform retail experience.

US details tariffs to hit $34b of Chinese goods, Beijing retaliates

The trade war has heated up, with Washington promising further tariffs if China retaliates, which it duly has.

The tariffs could affect $50-$60 billion worth of goods and increase trade tensions.