Google Lens can now identify more than one billion products

AI and image recognition means the camera is now the search box on your smartphone.
Written by Liam Tung, Contributor on Dec. 20, 2018 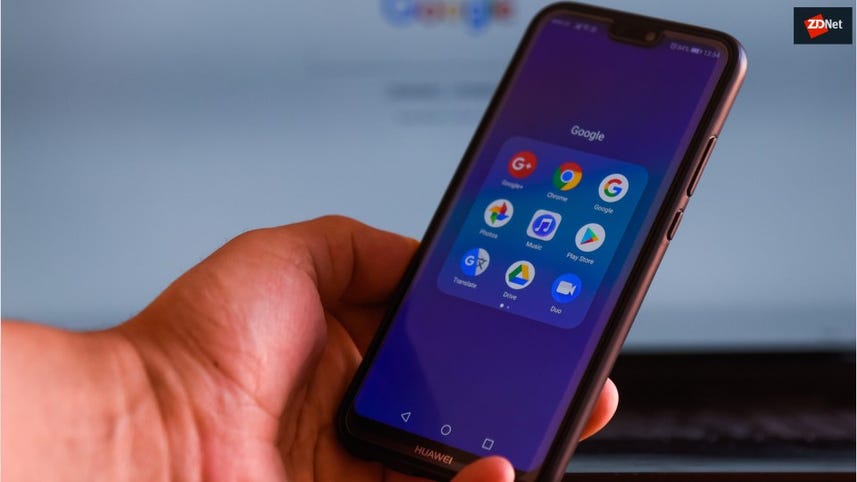 Google Lens' powers of recognition have improved and is now able to recognize over a billion products, four times more than it could a year ago.

Google announced the milestone for its AI-powered image recognition app in a blogpost, detailing how it taught Lens to read by combining a custom optical character recognition (OCR) engine with its language learnings from search and its Knowledge Graph.

Thanks to the OCR engine and training, Lens has become very good at reading product labels and other text, which helps it to identify over a billion products. To distinguish between the letter "o" and a zero, for example, it leans on spelling correction models from Google Search.

Google detailed the milestone after launching Lens for the iPhone last week via an update to the iOS Google app.

Aparna Chennapragada, vice president of Google Lens and AR, says the world is entering a new phase of computing that she calls the "era of the camera", helping users search what they see. Google Lens is part of this shift, making the camera more than a tool for taking pictures and selfies.

"As computers start to see like we do, the camera will become a powerful and intuitive interface to the world around us; an AI viewfinder that puts the answers right where the questions are -- overlaying directions right on the streets we're walking down, highlighting the products we're looking for on store shelves, or instantly translating any word in front of us in a foreign city. We'll be able to pay our bills, feed our parking meters, and learn more about virtually anything around us, simply by pointing the camera," notes Chennapragada.

Lens furthers Google's goal to make search more visual, as it outlined on its 20th anniversary when it brought Lens to the web via Image search.