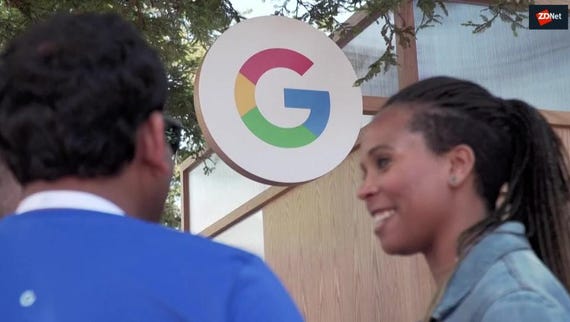 After announcing it twice in the past year, Google is keeping its promise and unrolling Incognito mode for Maps for its Android users, the company confirmed in a blog post.

Modeled after the same tool that can be used in Chrome since 2008 to visit web pages without any browsing history being recorded within the platform, the new feature will prevent users' activity in Maps from being saved to their Google account.

This means that, when it is switched on, you can search and view locations without having any information added to your Google account history – making, for instance, Google's personalized recommendations a lot more neutral, since they are based on your personal data.

Google first announced that Incognito would be released for Maps a few months ago, and more recently reiterated that the feature was coming soon.

Eric Miglia, director of privacy and data protection office at Google, said: "managing your data should be just as easy as making a restaurant reservation or using Maps to find the fastest way back home".

While Incognito is indeed easy to switch on – users simply have to tap the option on their profile picture in Maps – there is a caveat.

"Turning on Incognito mode in Maps does not affect how your activity is used or saved by internet providers, other apps, voice search, and other Google services", reads the announcement.

In other words, turning the feature on minimizes the information stored in users' personal Google accounts, but it doesn't do much to stop third-parties from accessing that data.

It is therefore useful for those who wish to get rid of personalized recommendations prompted by Google, but it should not be seen as an entirely reliable privacy tool.

When it is switched on, Incognito also stops some key features from running, which include Google Assistant's microphone in navigation, so it might not be a tool that commuters will be using at all times.

As well as Incognito for Maps, Google teased two other services to enhance privacy protection in its services last month.

YouTube will have a history auto-delete option, and Google Assistant will be getting voice commands that let users manage the Assistant's own privacy settings.

The company's attempts to strengthen privacy controls for its users comes at the same time as loopholes emerged in Chrome's Incognito mode.

SEE: How to replace each Google service with a more privacy-friendly alternative

Websites were found to be able to detect visitors based on whether or not an API was available in Chrome's FileSystem, which let them enforce free article limits in the case of news websites, for instance.

Although Google modified its FileSystem in Chrome 76 to prevent this, website developers have again been crafting methods to bypass the new system.

Incognito for Maps is expected to hit iOS soon, but no precise date was confirmed by Google.

Join Discussion for: Google Maps on Android user? Now you can...