The tool could be very handy for finding receipts and Wi-Fi passwords.
Written by Liam Tung, Contributor on Aug. 23, 2019 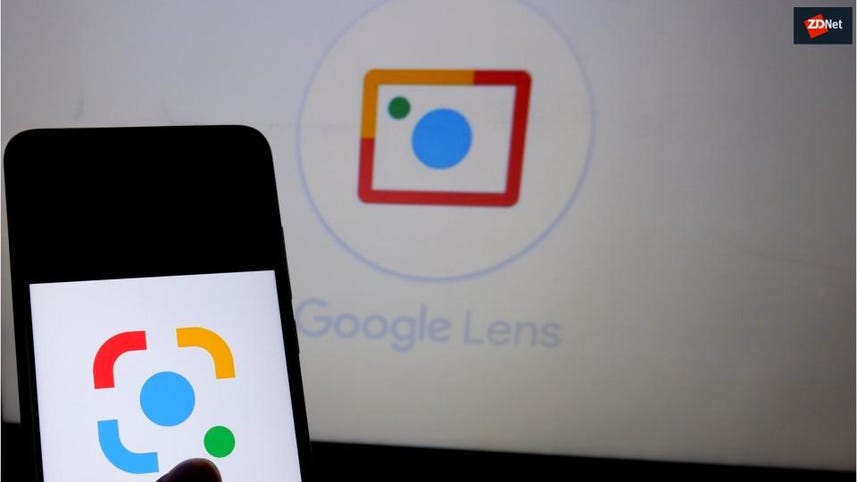 Google will soon start rolling out a new feature for Google Lens in Google Photos that lets users search for text in pictures and screenshots as well as copy and paste text from images.

The Google Photos Twitter account confirmed the new optical character recognition (OCR) feature after a user discovered it was now possible to use Lens in Google Photos to highlight text and then copy and paste it.

The Lens OCR feature will be rolling out to users this month, allowing users to search for photos by the text in them. Once the photo with text has been found, clicking the Lens button allows users to copy sections of text and paste it in another document.

9to5Google notes Lens OCR works particularly well on screenshots, but also for text in photos. The text search feature works in Google Photos Android and iOS as well as the web app.

As Google notes, it will be handy for finding Wi-Fi passwords that were saved in a picture. But it also could be helpful for finding receipts come tax-reporting time.

"Starting this month, we're rolling out the ability to search your photos by the text in them. Once you find the photo you're looking for, click the Lens button to easily copy and paste text. Take that, impossible wifi passwords," wrote Google Photos.

Google in December boasted Lens could recognize over a billion products and detailed how it's improving the Lens OCR engine using language and spell-correction models from Google Search. Google sees the camera as one of the next phases of search along with voice.

Google in the past has also showed off Lens recognizing a Wi-Fi password in a picture and automatically signing the device in to the network, however the latest update expands it into more complicated text as well as incorporates the handy copy and paste functionality. It gives users one more reason to store their photos in the Google Photos backup service.

Mobility
The 5 best baby monitors of 2022