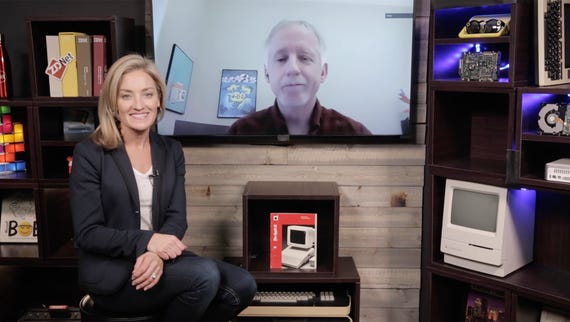 What is your company's Windows 7 exit strategy?
Watch Now

CloudReady could be the perfect answer for those continuing to stick with, say, Windows 7 PCs – despite Microsoft having stopped delivering free patches since January 15. Importantly, CloudReady still gets patches and fixes just like Chrome OS, served up every six weeks.

ZDNet's Steven J Vaughan-Nichols recently explained how to use CloudReady to replace Windows 7. As he notes, it could suit the average user who doesn't want to venture into Linux land.

CloudReady is typically offered to schools to breathe life into old PCs with G Suite for Education. The devices are managed via the Google Admin Console. But businesses and individuals can use it, too. Old Macs can also run CloudReady.

Neverware and CloudReady are joining Google and the Chrome OS team, Neverware said in a statement.

There are no changes to Neverware's existing prices.

Neverware was founded in 2011 and launched CloudReady in 2015. Google invested in a series B round in 2017. The company says it has 1.37 million installs.

There are two notable catches with switching to CloudReady. After installing it, there's no returning to Windows, so users should make a backup of their files.

Join Discussion for: Google quietly buys company that turns your...