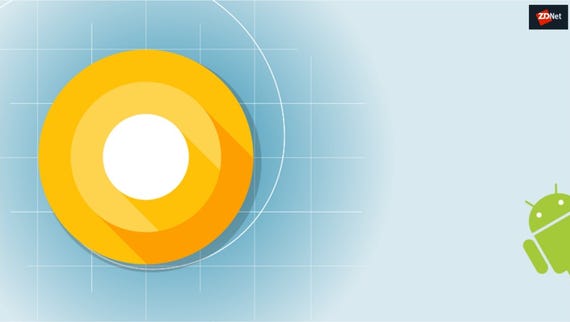 Google on Thursday released the third developer preview of Android O, which comes with the final Android O APIs, the latest system images and an update to Android Studio.

The final API 26 SDK is available with the SDK Manager in Android Studio, and Android Support Library 26.0.0 beta 2 from Google's Maven repository. With these tools, Google said, developers have "everything you need to develop and test your apps with the official Android O APIs."

Google made the mobile operating system available in beta last month at its I/O developer conference, after releasing the alpha version of the Android O developer preview in March. There will be one more preview update in July, and the consumer release will come "later in the summer," Google said Thursday.

Android O's new features include notification channels and dots to drive user engagement in apps, a picture-in-picture feature that can keep one app onscreen while users are multitasking, and autofill.

Join Discussion for: Google rolls out developer preview of Android...