Google shuts down iPhone data-gathering app: 'This was a mistake, and we apologize'

Google says its Screenwise Meter app in Apple's enterprise program should never have been there.
Written by Liam Tung, Contributor on Jan. 31, 2019 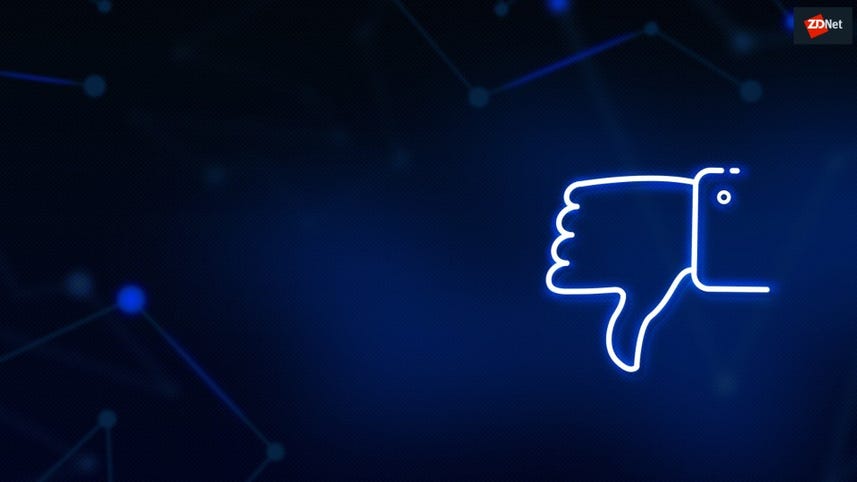 Unlike Facebook, which invited users aged 13 to 35 years to install the Facebook Research app, Google only invited adults to use the Screenwise Meter app. Both companies' apps offered rewards in exchange for users agreeing to share data from their apps and devices.

Nonetheless, just like Facebook, Google used Apple's program for testing apps internally with employees to distribute an app to consumers.

Following inquiries by TechCrunch on Wednesday about the Screenwise Meter app, Google quickly decided to shut the app down, likely fearing the same consequences Facebook is now dealing with due to its revoked Apple certificates.

"The Screenwise Meter iOS app should not have operated under Apple's developer enterprise program," a Google spokeswoman said in a statement to ZDNet sister site CNET. "This was a mistake, and we apologize."

Apple's developer enterprise program is intended for organizations that want to test and distribute apps internally with staff, allowing users to install iOS apps from outside Apple's App Store.

To install apps under the enterprise program, users need to install an enterprise certificate associated with the organization's Apple IDs.

Apple yesterday told Recode it revoked Facebook's "enterprise certificates" because using the program to distribute an app to the public breached its agreement with Apple.

"We designed our Enterprise Developer Program solely for the internal distribution of apps within an organization. Facebook has been using their membership to distribute a data-collecting app to consumers, which is a clear breach of their agreement with Apple. Any developer using their enterprise certificates to distribute apps to consumers will have their certificates revoked, which is what we did in this case to protect our users and their data."

That's had knock-on effects for Facebook, which also used the program legitimately to test apps with employees. The revoked certificates have affected non-public builds of Workplace, Workplace Chat, Instagram, Messenger and more, according to a leaked internal memo from Facebook vice president Pedro Canahuati obtained by Business Insider.

Canahuati advised staff to install public versions of apps available in the App Store, but noted that internal-only apps like Mobile Home and the Ride app were simply inaccessible until Apple reinstates its certificates.

So far Apple has not revoked Google's enterprise certificates.

Google said its app was "completely voluntary" and that it explained to users how it used their data, did not have access to encrypted data in apps and on devices, and that users could opt out of the program.

The Facebook Research app, a VPN app also known as Project Atlas, was similar to Facebook's Onavo VPN app that it was forced to pull from Apple's App Store last August because it didn't comply with Apple's data-collection policies.

"Consumers can thank Apple for stopping Facebook's invasive spying app, Project Atlas, but even broader action to protect privacy against such unconscionable practices would be a stronger deterrent and necessary signal to Facebook and others. Congress must act," said Blumenthal.

Facebook slammed over covert app that pays teenagers for data

Best place to work? Google, Facebook slip down rankings after year of controversy

Facebook's ranking as the best place to work in the US takes a dive after 2018's scandals.

Facebook earnings, user base jump even as scandals grow CNET

What happens when you get kicked out of Apple's Enterprise Developer program? Facebook is finding out the hard way.

Deals
The 5 best pressure cookers of 2022