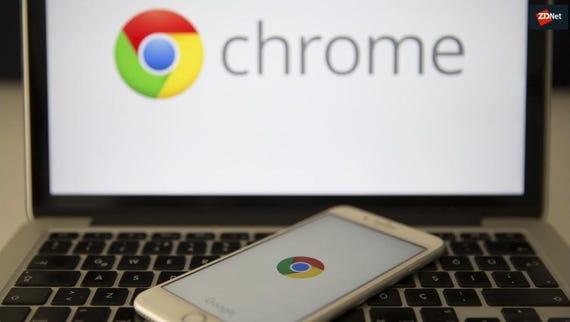 Google is cracking down again on deceptive Chrome extension installation practices. The browser maker listed new rules yesterday that extension developers must follow, or face the possibility of having their extension removed from the official Chrome Web Store.

The decision to block the installation of Chrome extensions from third-party sites curtailed the number of malicious extensions, but not enough.

But yesterday, Google announced plans to remove all Chrome extensions that abuse the following tactics to trick users towards pressing the "Add to Chrome" button:

Google added this last rule because many scam sites in recent months have abused this tactic, and have used iframes to embed the extension's legitimate Web Store page on sites with misleading descriptions.

"The [Chrome Web Store] window should be sized such that the user can easily review all the content on the extension listing, not just the title and 'Add to Chrome' button," Google said.

"Unfortunately, we have seen bad actors make the listing window smaller to trick users into installing an extension."

Cracking down on misleading marketing

Furthermore, Google is also cracking down on extension developers that run misleading marketing campaigns, even if the user eventually lands on the official Chrome Web Store, where the proper information about an extension is listed.

Furthermore, extension developers who allow affiliates and other partners to promote an extension using misleading tactics will also see their extensions removed from the Chrome Web Store, even if they have not engaged in deceptive tactics themselves.

"Extensions must be marketed responsibly, and it is up to the developer to ensure that all parts of your extension and all installation flows are compliant with all our program policies. We will remove extensions from the Chrome Web Store irrespective of whether the developer or its contractors or affiliates engage in deceptive installation tactics," Google said.

The browser maker said that depending on how severe an infringing extension's violation might be, it will either send a warning email, or proceed to immediately remove the extension from the Chrome Web Store, and disabling it in users' browsers.

The new rules will enter into effect starting July 1, 2019.