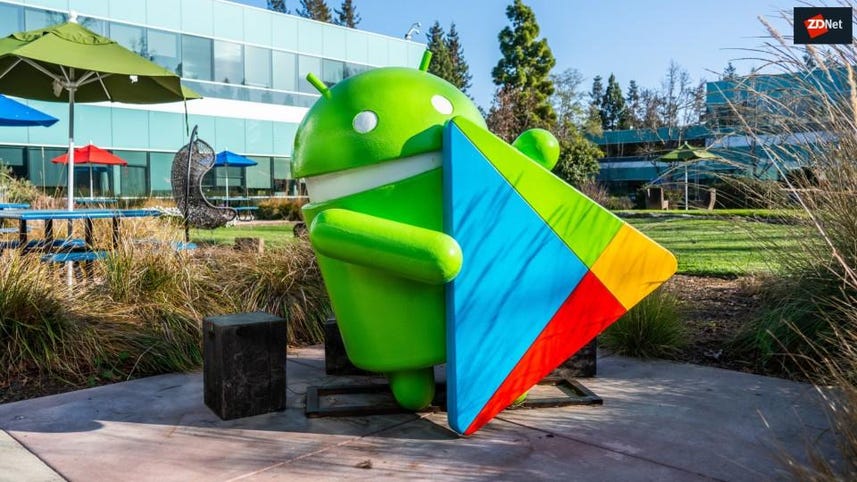 The system will rely on the accelerometers that are built into all smartphones to detect signals for earthquakes.

If the phone detects an earthquake, it will send a signal to Google's earthquake detection server, along with a course location of where the tremor occurred. The server will then combine the information it has received from multiple Android phones to figure out if an earthquake is happening.

Eventually, if an earthquake is detected, the system will automatically send warning alerts to Android devices so people can find cover or safer ground.

"Installing a ground network of seismometers, as California has done, may not be feasible in all impacted areas around the world. So we're using the reach of Android's platform to help detect earthquakes … this means your Android phone can be a mini seismometer, joining millions of other Android phones out there to form the world's largest earthquake detection network," Android principal software engineer Marc Stogaitis wrote in a blog post.

The alerts will be generated by the state's existing ShakeAlert system, which uses signals from more than 700 seismometers installed across the state by USGS, Cal OES, University of California Berkeley, and the California Institute of Technology, to detect earthquakes.

Alongside this, Google plans to share data about areas impacted by earthquakes on Google Search.

"When you look up 'earthquake' or 'earthquake near me', you'll find relevant results for your area, along with helpful resources on what to do after an earthquake," Stogaitis said.

Over the coming years, Google said there are plans to roll out the earthquake alert system to other parts of the US and other countries.

Last month, Korean telco SK Telecom announced plans to build an earthquake detection system that entails installing around 8,000 sensors nationwide onto its base stations to allow earthquake data to be shared with authorities more quickly.

The South Korean telco is working alongside the Korea Meteorological Administration (KMA), the country's weather service, and Kyungpook National University to develop the system, the company said. The system is scheduled to be completed by 2021.

The Loon system was integrated with AT&T's network, giving Loon the ability to serve AT&T customers more quickly if traditional communications infrastructure was unexpectedly wiped out.

What can undersea cables tell us about earthquakes?

Android users can now create a PIN-protected folder to hide private files within the Files by Google app.

Productivity
How to use the handy new Android 13 clipboard editor