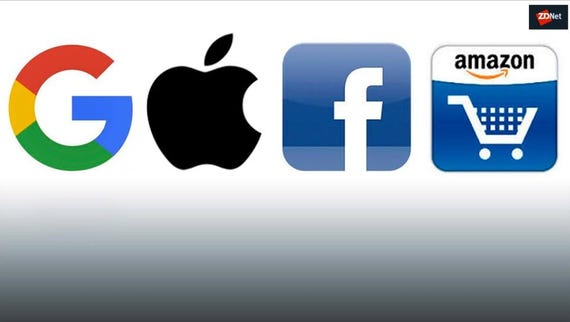 Google has been fined €500 million and has agreed to pay €465 million in backdated taxes.

First reported by Reuters, the payment of almost €1 billion was to settle a tax investigation that began in 2016.

Back in May 2016, French tax authorities accompanied by 25 IT specialists conducted a raid on Google's Paris HQ in an effort to procure evidence of the company's tax evasion practices, with Google saying at the time it had fully complied with French law and cooperating with authorities.

The settlement is less than the €1.6 billion figure that France had initially sought at the start of the investigation. It is also a shift in the country's position as it had previously ruled out the possibility of striking a deal with Google, with then-Finance Minister Michel Sapin saying that the sums at stake in France were "far greater" than those in other European countries.

"We have now settled tax and related disputes in France that have persisted for many years … we continue to believe that the best way to provide a clear framework for companies that operate around the world is coordinated reform of the international tax system," a Google spokesperson told ZDNet.

In July, France passed laws to apply a tax on tech giants. The laws require tech companies that make €750 million globally and €25 million in France from public advertising and digital intermediary services to consumers to pay a 3% tax of total annual revenues.

The new tax laws were immediately met with disapproval from US President Donald Trump, who took to Twitter to both complain and promise a retaliation against France.

France and the US have since agreed on a compromise, when the country's leaders met at the Group of Seven summit last month.

"We've done a lot a work on the bilateral basis, we have a deal to overcome the difficulties between us," French President Immanuel Macron said at the time.

While the 3% tax continues to apply to tech giants, the French government promised it would scrap the tax -- and allow the taxed amounts to be deducted -- once the OECD creates a way to properly tax tech companies in countries where they operate.

So-called tea-totaling US President also believes US wine is better than French vin.

Tech companies making €750 million globally and €25 million in France will have to pay 3% of total annual revenues in tax.