Google says it decided to change the sign-in page to bring a consistent look across phones, tablets and the desktop.

It also describes the new design as offering a cleaner look and a faster sign-in compared with the existing feature. People will see it when they're logging in from a Google app or via a browser such as Chrome.

However, the process to sign in won't itself change and will still require typing in an email address and password.

If you sign in to a Google account today, you should see a notification at the bottom of the existing log-in page flagging a "new look for sign-in coming soon".

"We're making it faster and easier to sign in to your Google Account," the message says ahead of a link to a new support page explaining the change.

Paiva said the new sign-in will automatically resize and adjust orientation based on the screen being used. It will be the same system for mobile and the desktop.

Google has already rolled out the new look on Android, when users add accounts, and on the Google App on iOS.

Two cases where users may still see the old sign-in page is if they use an older version of a browser, or if JavaScript has been turned off.

Given the persistent threat of phishing attacks against Google's billion users, it probably is a good idea for Google to warn people to expect a slightly different-looking sign-in page. 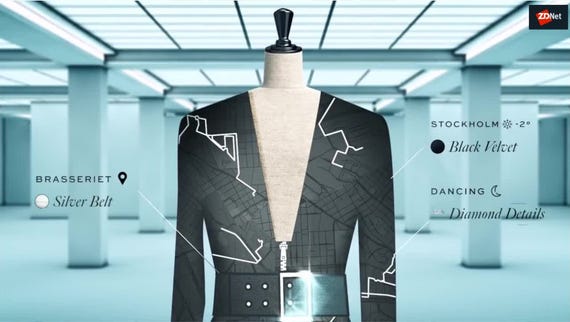 Join Discussion for: ​Google to users: Keep an eye out for our...