Google: We'll offer rival search engines on Android but they'll have to pay us

Rival search-engine providers will bid for space and pay Google if European users select them from a new 'choice screen'.
Written by Liam Tung, Contributing Writer on Aug. 2, 2019 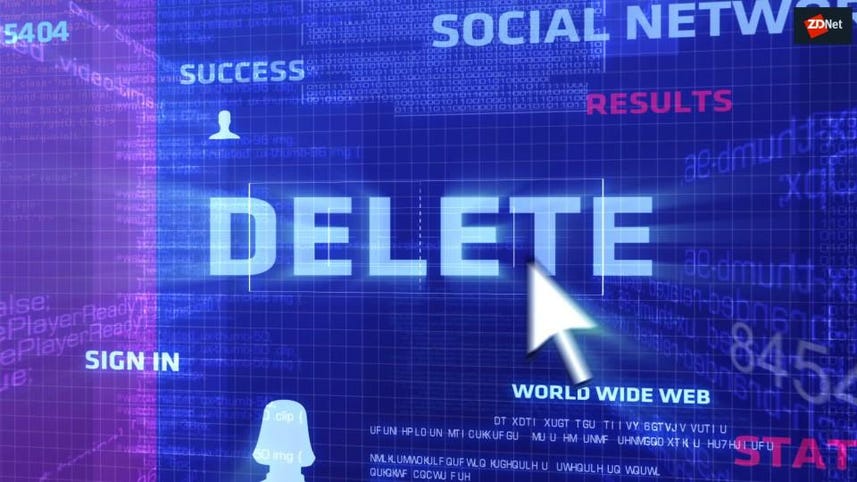 As of 2020, Android users will start to see a list of non-Google search-engine providers that they'll be able to choose from when setting up an Android device.

The new setup process is the next phase of Google's response to the record €4.34bn fine from the European Commission for anticompetitive behavior allegedly designed to "cement its dominant position in general internet search".

"Next year, we'll introduce a new way for Android users to select a search provider to power a search box on their home screen and as the default in Chrome (if installed)," said Paul Gennai, product management director at Google.

"Search providers can apply to be part of the new choice screen, which will appear when someone is setting up a new Android smartphone or tablet in Europe."

Applications to be included on the "the choice screen", as Google calls it, open today. The selection process will be carried out by way of an auction for each country in the European Economic Area (EEA).

Google says it will use "a first-price sealed-bid auction" to select the other general search providers that appear in the choice screen, with auctions starting on January 1, 2020 on country-by-country basis running through to December 31.

Rivals on the list will pay Google their bid price each time a user selects them as the default.

"In each country auction, search providers will state the price that they are willing to pay each time a user selects them from the choice screen in the given country," Google says on its choice-screen page.

Google, of course, will also feature as a choice on the screen but the list of providers will be randomly ordered.

Additionally, it notes that if fewer than three search providers meet the bid threshold, Google will fill empty spots randomly from a pool of eligible search providers. It hasn't said what the maximum number of providers could be displayed.

Google argues that an auction is a reasonable way of deciding which providers are on the list.

The timeline for the pre-auction applications are stated as below:

Apple
Sony LinkBuds S review: The magic is in the software