Google: We'll warn you if government hackers are attacking your company email

Google adds a new feature to warn organisations if staff are being targeted by government-backed hackers using phishing or malware.
Written by Steve Ranger, Global News Director on Aug. 2, 2018 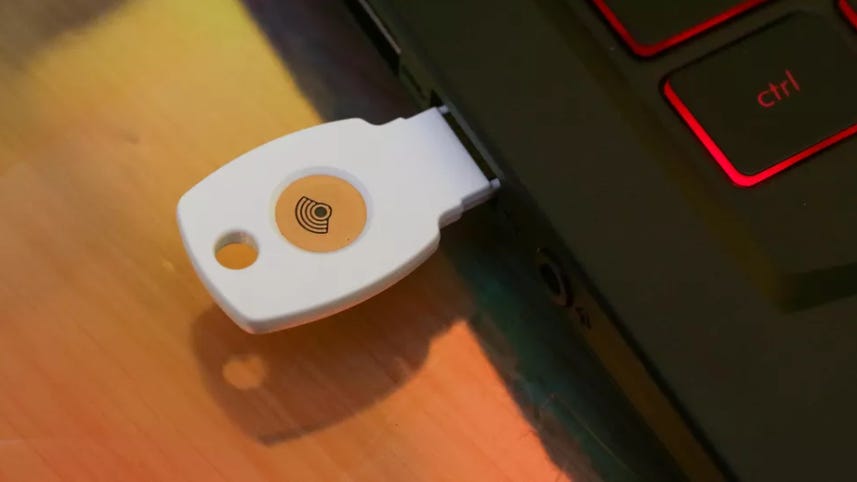 Google is adding a feature to alert organisations running its G Suite office package if it believes one of their user accounts is being targeted by government-backed hacking.

If an organisation's G Suite admin turns the feature on (it's off by default), he or she will receive an email alert if Google believes a government-backed attacker has attempted to access a user's account or computer via phishing, malware, or another method.

"It does not necessarily mean that the account has been compromised or that there was a widespread attack on an organization," Google noted.

Once warned, admins can choose to share information about the alert with others, warn the user, or add more security to the user account.

Spam email has been around for decades, but remains a highly effective tool for hackers of all types. However, state-backed hackers have been known to use phishing email -- messages that claim to come from a known source, but which in fact contain malware -- as part of their campaigns. For example, the Russian-backed hackers who broke into the Democratic National Committee began their infiltration using phishing emails, according to US Justice Department indictments.

Since 2012 Google has been sending warnings directly to users if it believes their Google accounts are being targeted by government-backed attackers in the last month.

These alerts can be triggered if a user has received emails containing harmful attachments, links to malicious software downloads, or links to fake websites that are designed to steal passwords or other personal information. Google said that attackers have been known to send damaging PDF files, Office documents, or RAR files.

"An extremely small fraction of users will ever see one of these warnings", said Google.

Security
If a scratch or two doesn't bother you, these Apple iPad deals are not to be missed