After a series of attempts at robotics, Alphabet has revealed that it is building robots that could help humans with ordinary tasks in their everyday environment.
Written by Daphne Leprince-Ringuet on Nov. 22, 2019 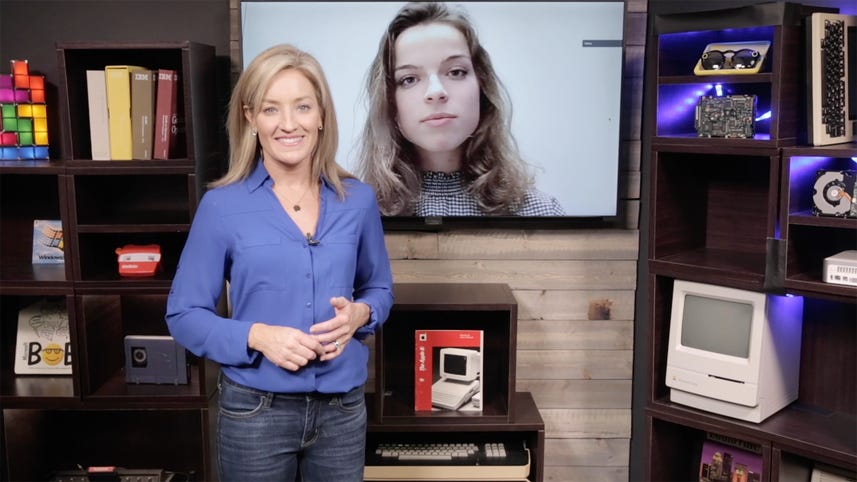 Google's Alphabet is adding yet another chapter to its rollercoaster history of robotics projects. The company's R&D lab, dubbed Alphabet X, is working on a new breed of robots that can learn new tasks, rather than be programmed into performing them.

The initiative is called the "Everyday Robot Project" because, as its name implies, it wants to build robots that can assist humans in simple tasks of everyday life. More importantly, the machines could do so even when confronted with our messy, unpredictable environments.

The leader of the project, Hans Peter Brondmo, explained that robots currently operate in environments specifically designed and structured for them. If they encounter an unexpected obstacle, such as a misplaced object, they are incapable of adapting to it.

"Where humans naturally combine seeing, understanding, navigating, and acting to achieve their goals, robots need careful instruction and coding to do each of these things," he said.

"It gets very complicated for robots to perform tasks in highly changeable environments. We have concluded that you need to teach machines to perform helpful tasks; you cannot program them."

And so, Alphabet X has been testing with various techniques over the past few years to get its robots to learn new capabilities.

The company's researchers found that, much like humans, robots could be given a simple task to practice over and over again, and that this can lead to the development of new learnings.

One method was particularly successful in training the machines. By simulating a task in the cloud, algorithms are able to learn much faster while needing up to 100 times less real-world data; and the virtual training can then be integrated back into robots to refine their skills.

Brondmo said that Alphabet X's team has been testing the procedure for months in its office. The researchers decided to teach robots how to sort through waste to reduce contamination, which happens when employees accidentally choose the wrong bin for trash items.

With cloud simulation, tens of thousands of virtual robots spent each night sorting through cups, bottles and snack wrappers; then by day, the cloud training was integrated back into the office's real robots.

According to the company, the machines learned well: it said that during the course of the experiment, waste contamination levels reduced from 20% to less than 5%.

"It proved that it's possible for robots to learn how to perform new tasks in the real world just through practice, rather than have engineers 'hand code' every new task, exception, or improvement," said Brondmo.

The project's lead, however, clarified that just because Alphabet X's robots are capable of sorting through waste, doesn't mean that they can learn any other task anytime soon. "This could prove to be impossible," he said, "but we'll give it a shot."

The project's website acknowledges that the robots are sorting recycling "pretty slow for now"; and a report from Wired also pointed out various faults in the technology.

There were moments, for example, when the machines refused to move through a building because some types of lights caused their sensors to see holes in the floor.

And given Alphabet's track record with robotics, there is reason to be skeptical.

Back in 2013, the founder of Android, and a then Alphabet executive Andy Rubin predicted that a new robotics project of his would be Google's next big successful program.

A few years later, the company seemingly gave up on its plans to create the next generation of robots. Boston Dynamics was sold to Softbank in 2017; and in 2018, unable to sell Schaft, Google announced that it was closing the division of Alphabet that was working on two-legged robots.

The same year, it was reported that Amazon was working on a domestic robot called Vesta, which would essentially be the physical embodiment of Alexa.

Not much has been revealed since then, but the concept is, by the sound of it, similar to the Everyday Robot Project. It remains to be seen if either of the two giants will be victorious in the battle to create a household robot.