After David Foster's departure, Google still plans to release at least two new Pixel smartphones this fall, according to rumors.
Written by Jake Smith on April 29, 2017

David Foster, VP of hardware product development at Google, has left the company six months after Google recruited him from Amazon.

Foster was charged with leading development of Google's Pixel smartphone and Home speaker. He joined Google in the days surrounding the launch of the Pixel and Pixel XL in October 2016.

At Amazon, Foster led development of the Echo smart speaker and Kindle tablets, and before that, worked at Apple and IBM for a short stint.

Google currently doesn't plan to replace Foster, according to Bloomberg.

Bloomberg reported Google still plans to release at least two new Pixel models this fall. Osterloh is said to have previously hinted the Pixel lineup will be refreshed annually and stay premium.

It's also rumored Google could launch a third Pixel and new Google Home speaker this year.

Pixel XXL? Google could make a third in the Pixel series: 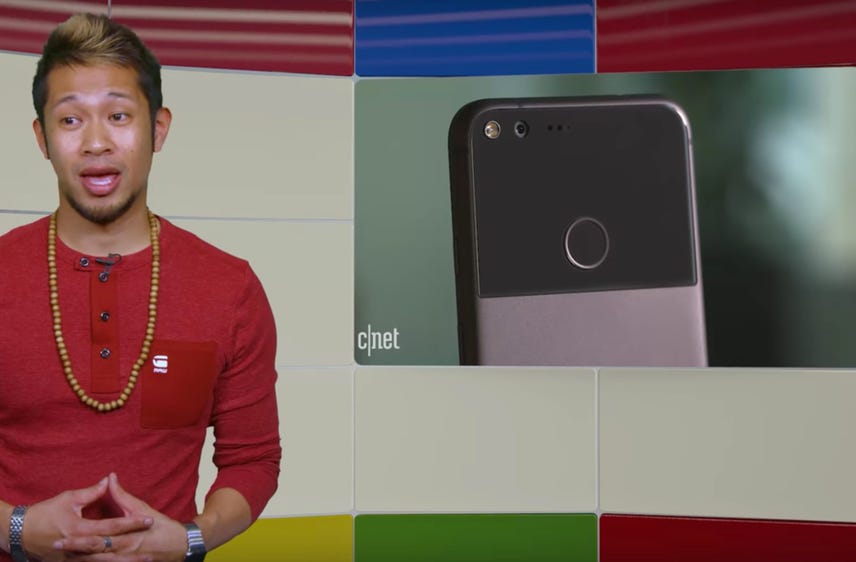