Google's new self-driving car company Waymo showed its sensor-equipped minivan through a partnership with Fiat Chrysler in a Medium post on Sunday. It looks like any other Chrysler Pacifica Hybrid -- with sensors.
Written by Jake Smith on Dec. 19, 2016

In a Medium post on Sunday, John Krafcik, CEO at Waymo, said production of the self-driving hybrid minivan began in October and has been tested in a limited fashion at Fiat Chrysler's Chelsea Proving Grounds in Chelsea, Michigan, and its Arizona Proving Grounds in Yucca, Arizona.

Krafcik showed images of the hybrid minivan with a suite of updated sensors, an all-new computer, and other major system updates.

"Getting from program kickoff to production and full vehicle assembly in half a year is a testament to the strong teamwork and collaboration between FCA and Waymo engineers," Krafcik wrote. "We're looking forward to having these new vehicles on public roads in 2017."

Waymo stands for "a new way forward in mobility,"

Bloomberg reported Waymo and Fiat Chrysler will be expanding their partnership to launch a ride-sharing service, as early as the end of 2017. 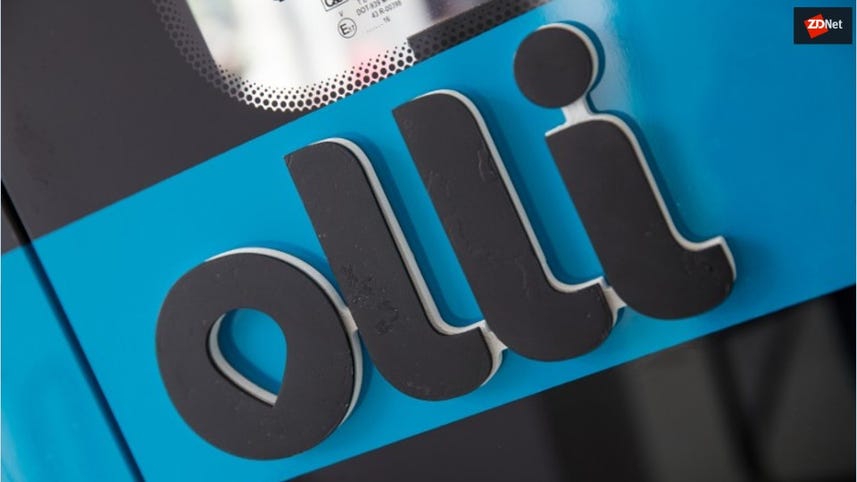