GoPro looks to find its footing on a rough ride. The maker of action sports cameras saw revenue fall to $240.6 million from $400.3 million a year earlier.
Written by Jake Smith on Nov. 3, 2016

GoPro reported a 40 percent decrease in third-quarter revenue and cut its forecast for the rest of year, sending its stock into a deep slide on Thursday after missing analyst estimates.

During the quarter, GoPro, maker of action sports cameras, saw revenue fall to $240.6 million from $400.3 million a year earlier. GoPro's stock was halted before reporting earnings, which marked the fourth straight quarter of declining revenue.

"These are the best products we've ever made and consumer demand is strong. GoPro is now a seamless storytelling experience and we're very happy with customer reception so far," said Nicholas Woodman, GoPro's Founder and CEO, in a prepared statement.

"Looking forward to 2017, we expect to return to profitability, driven by the strength of our new products, double digit revenue growth and annual operating expenses of approximately $650 million," Woodman continued.

Following its earnings report, GoPro traded down 22 percent in after hours trading on Thursday.

GoPro is banking on the success of its new drone and flagship Hero camera to boost sales. Neither devices' release were accounted for in the quarter that ended Sept. 30. 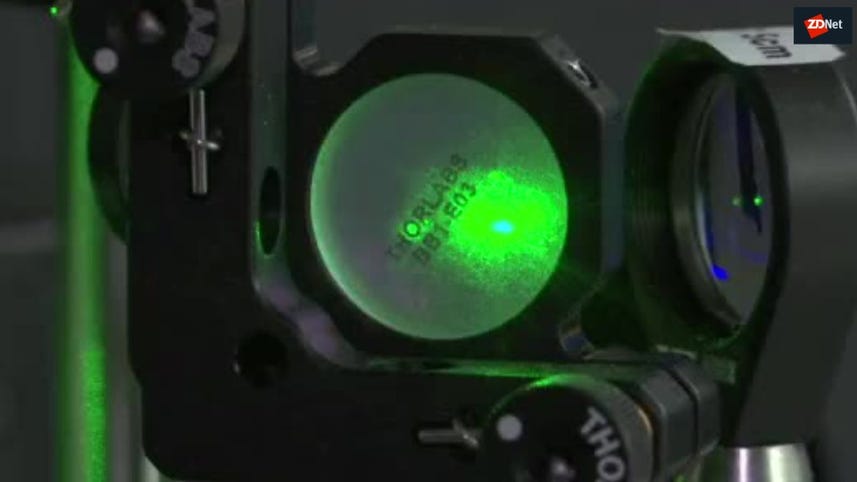