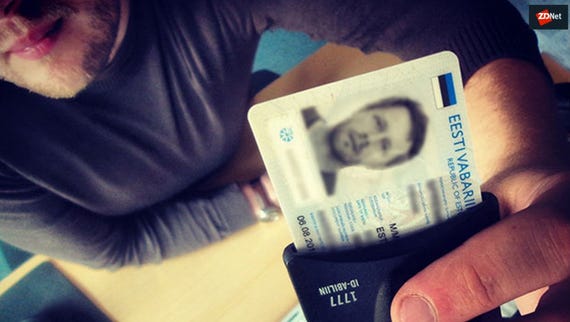 Lauri Love has won a High Court appeal to prevent his extradition from the UK to the US on hacking charges.

Love is wanted by US prosecutors to stand trial for allegedly hacking into the FBI, the US Central Bank, the US Army, and NASA, among others.

Three different US districts have filed indictments against the British national under the Computer Fraud and Abuse Act (CFAA).

If found guilty, it is estimated he may face up to 99 years behind bars and millions of dollars in fines -- a far cry from a few years for the same charges in the UK under the Computer Misuse Act.

The 33-year-old student lives in Suffolk and has both Asperger's syndrome and depression. Love has previously said he feared dying in prison if he was extradited to the US, and told the BBC, "If I went into a US prison, I don't think I'd leave again."

"The way that mental health is dealt with in America is not in any way therapeutic," he told the BBC. "I have Asperger's and I have depression, so suicide is a real risk. And if I get a 99-year sentence, it's an absurd length of time, meaning I would die in prison anyway."

On Monday, the lord chief justice, Lord Burnett of Maldon, and Justice Duncan Ouseley backed his appeal, and the judges overseeing the case ruled that extradition would be "oppressive by reason of his physical and mental condition," as reported by the BBC.

"We accept that the evidence shows that the fact of extradition would bring on severe depression and that Mr. Love would probably be determined to commit suicide, here or in America," the judges said.

Love was arrested in 2013 on suspicion of hacking into US entities and his computer equipment was seized. The student was then released on bail and UK law enforcement were both unable to decrypt his PCs or secure a court order requiring the decryption of his systems.

There are no current UK charges against him.

A judge ordered his extradition following a request from the US, leading to Home Secretary Amber Rudd signing an extradition order in 2016.

The appeal process began in November 2017.

Love's lawyers have argued that the alleged hacker should be tried in the UK, his home country, rather than the US -- where he has never set foot. The team says that Love's mental conditions should exclude him from extradition, while US prosecutors countered by claiming this was just an excuse.

The Crown Prosecution Service (CPS), which is acting on behalf of US authorities, has 14 days to decide whether or not to appeal the decision.

The CPS may also decide to compile a new case with US law enforcement, a move urged by the appeal judges.

In the full ruling (.PDF), the judges argue that given "the gravity of the allegations in this case and the harm done to the victims," the CPS should focus its energy on a case on home soil.

"If proven, these are serious offenses indeed," the judges added.

The CPS said in a statement:

"We have received the high court's judgment on Lauri Love, which we will now consider before making any further decisions."

It was back in 2012 that UK Prime Minister Theresa May, then Home Secretary, intervened in the case of Gary McKinnon.

May blocked McKinnon's extradition the US on charges of hacking offenses due to similar medical conditions.

"I am greatly relieved that I'm no longer facing the prospect of being locked up in a country I have never visited," Love said after the ruling. "This legal struggle has defined my life for the past four years. I'm not looking forward to being prosecuted but I think there's a better chance that it will be done justly and fairly in the UK."

Love added that he hoped the case would set a "precedent so this will not happen to people in the future."