Less than a quarter of medical organizations have a robust in-house security team available.
Written by Charlie Osborne, Contributing Writer on June 26, 2019 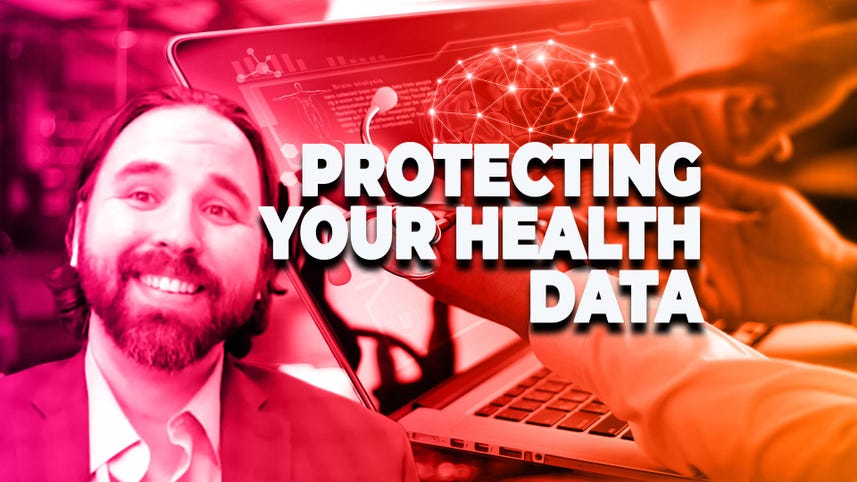 Only 14 percent of healthcare organizations say they have a strong in-house SecOps team in place to deal with cybersecurity issues and attacks, new research claims.

The healthcare industry is critical to us and as the guardians of valuable data including Personally Identifiable Information (PII) usable for fraud and identity theft, is also now a key target for threat actors.

It is not only our PII which is at risk. According to Carbon Black, medical data can sell for as much as six times as PII and can be used not only for insurance fraud but also the creation of fake medical documents such as licenses to practice.

The consequences of a successful cyberattack or data breach can be disastrous. Organizations not only take a battering to their reputation but can also lose valuable business clients and will have to face an often heavy financial burden to repair the damage.

In some cases, as the recent example of medical billing and debt collector AMCA shows, this weight can be too much to bear and a data breach eventually results in company liquidation.

It is not always possible to have a dedicated SecOps team in place due to financial constraints, but given the threat to healthcare organizations today, further investment and consideration of when and how a cyberattack is going to take place -- rather than if -- is becoming critical.

On Wednesday, a new report released by Siemplify and the Cyentia Institute, The Road to Security Operations Maturity, said that only 14 percent of organizations in the healthcare sector have SecOps teams made up of 10 members or more.

Based on a survey of 250 security operations practitioners at enterprise firms, in comparison, 56 percent of those in finance had the same resources to draw upon.

Only 20 percent of respondents in total said their SecOps programs are mature, and over half of the respondents work in traditional tiered security operations centers (SOCs), while the rest is comprised of mixed roles and responsibilities.

The average SecOps staff member handles 3.5 major functions, and when resources are stretched and teams are understaffed, this can rise to as many as 12.

TechRepublic: Why tech was key to the KGB being good at espionage

According to Mary Meeker's annual Internet Trends report, the healthcare sector is steadily becoming digital and many of these changes can be laid at the feet of consumer demand, wearables, and the use of both online and telehealth platforms to speed up care.

As innovation takes the helm in healthcare, it is important that healthcare providers also invest in the technologies and staff necessary to keep patient data and critical systems protected and to mitigate the risk of cyberattack.

We may have early forms of AI and machine learning-based cybersecurity solutions on offer to fend off hackers, but only one software or system vulnerability can cause a company serious harm. SecOps teams provide a much-needed line of defense and as this report shows, their value might be being actively overlooked.