Here's how Intel plans to change the mainstream processor market

Mainstream processors are Intel's bread-and-butter, but declining PC sales are putting the squeeze on the company. But Intel is turning to an old trick to get people to interested in its next-generation silicon.
Written by Adrian Kingsley-Hughes, Contributing Writer on July 18, 2017 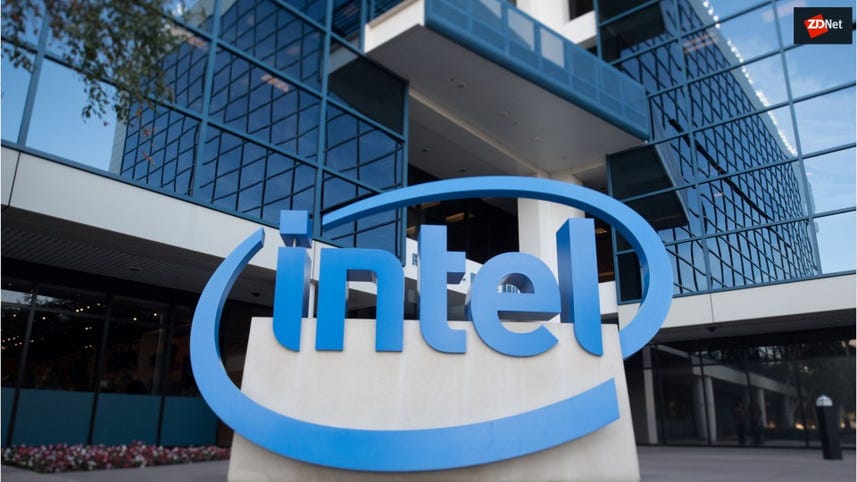 While shares in companies such as AMD and Nvidia have been showing decent growth over the past year, Intel is lagging behind. Years of declining PC sales, combined with from the likes of ARM and AMD has taken its toll on the company's profits and share price.

But the upcoming Coffee Lake chips could help change that.

See also: How to make sure your charger or power bank doesn't blow up your expensive smartphone

In the beginning what mattered in the CPU market was power. But as megahertz gave way to gigahertz, speed was superseded by cores, and over the years we've watched mainstream chips move from dual- to quad-core parts.

And it's been a good sales trick. Core count is a much easier number for both marketing types to convey and buyers to understand. While it might be hard to imagine what a few extra clock cycles might bring to the table, it's easy to fantasize about all the extra power that a few extra cores will offer.

And it seems that Intel is getting ready to kick off a new round of core wars with its upcoming Coffee Lake chips.

According to reliable French tech site CPC Hardware, Intel is planning to make six-core chips the mainstream for Coffee Lake-S series Core i5 and Core i7 desktop processors. Right now the mainstream is dominated by quad-core chips, and moving the mainstream goalposts to six cores is a great way to get people running quad-core silicon rushing to update.

According to the report, Intel is not only planning to release a six-core/12-thread Core i7 8700K with 12-megabytes of cache, but it is also planning a lower-end six-core Core i5 8600K chip.

To understand the significance of this you need to understand how Intel artificially differentiates between its different chip lines. At the top end we have the Core i7/i9 parts (Core i9 isn't all that clear-cut because it seems to be more about panic marketing than a real new line, so I'll bundle it in here with the i7), all of which feature HyperThreading, a technology that allows a single core to act as two logical processors (called threads).

This is why a six-core Core i7 part would have 12-threads.

Confused? That's the idea, because confusion drives people to spend on silicon they don't really need.

By putting a six-core chip into the Core i5 line, it's sending a signal to consumers that this is the new mainstream. It's not a new trick, but it's a far simpler metric for buyers to latch onto that processor speed or TDP or HyperThreading.

As to whether this will help Intel sell more chips (and OEMs sell more PCs) remains to be seen.