On the same day Apple sent out invites for its fall iPhone event, a new report claims to reveal some of the new hardware.
Written by Jason Cipriani, Contributing Writer on Aug. 30, 2018 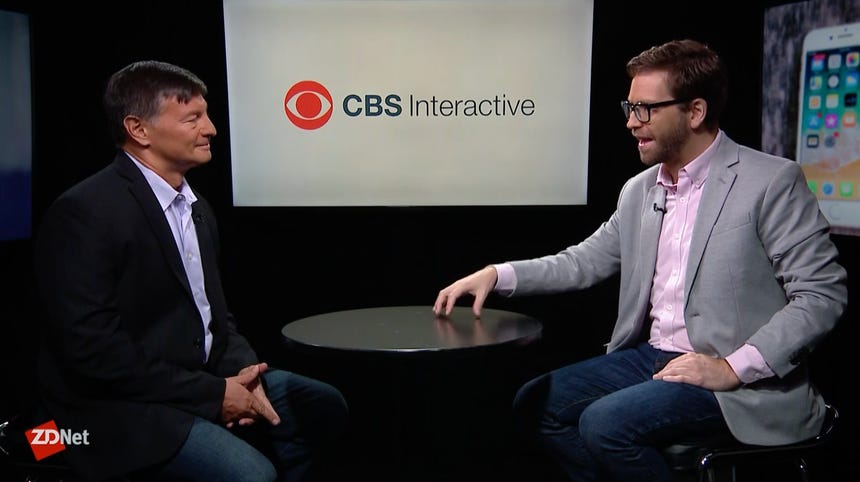 We are less than two weeks away from Apple's annual fall event -- where up to three new iPhone models are expected. Shortly after the company sent out invites and made the event official on Thursday morning, 9to5Mac unearthed two photos that appear to show two of the upcoming iPhone models and a redesigned Apple Watch.

According to 9to5Mac, the upcoming iPhone models will carry the iPhone XS name. Again, the X is pronounced as "Ten." So, proper pronunciation would be "iPhone Ten S" -- much like Apple has done with previous releases.

Also: It's official: Apple's next event will be Sept. 12

There will be a 5.8-inch version, and for the first time, a 6.5-inch model that share the same overall design as the iPhone X.

The same website also published an image of the upcoming Apple Watch Series 4. The new watch is the first redesign of the Apple Watch form factor, featuring a larger display that spans nearly the entire front of the watch. The single image also shows off a new watchface with eight different complications, and all sorts of information on the display.

The Digital Crown for the cellular model looks like it will ditch its red center, and instead have a small red circle on it.

Both of these images appear to be official Apple marketing material, but until Apple unveils both devices on Sept. 12, it's hard to be sure if they are accurate.

What features would a $2,000 iPhone need to make it irresistible?

iOS
Why would Apple recycle old chips in the new iPhone?