Hey Samsung, it's time to relinquish control of the Galaxy S8's Bixby button

On the heels of Bixby Voice in the US being delayed yet again, it's time for Samsung to give users the option to change the dedicated button's functionality.
Written by Jason Cipriani, Contributing Writer on July 5, 2017 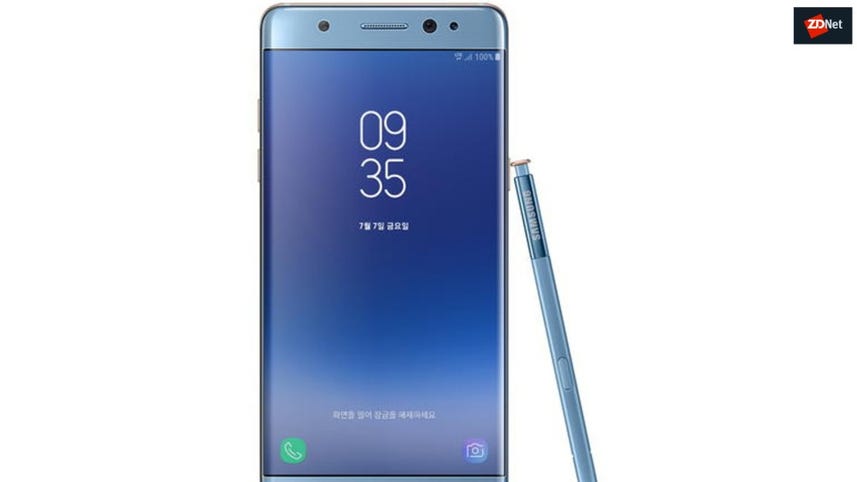 Samsung has once again delayed the release of the English version of Bixby Voice. The Korean Herald confirmed the news with Samsung on Tuesday.

Bixby was originally slated to launch in earnest alongside Samsung Galaxy S8 smartphone. Instead, Samsung launched portions of Bixby -- Vision, Home, and Reminders -- and announced Bixby Voice for English users was slightly delayed. The Korean version of Bixby Voice, however, is currently available.

Last month, the Samsung released an early beta of Bixby Voice for English users in the US. It only took a few queries to realize just how much work is left for the company to provide a polished user experience.

I get that delays happen. They're unfortunate, and I'm sure no one is more frustrated about it than the people working hard at Samsung to bring Bixby Voice to the US.

Nonetheless, the fact that I have a dedicated button on my Galaxy S8 that launches an unfinished product is frustrating for me, as a user.

Right now, when I press the Bixby button it opens the Home feed. In that feed, I can view reminders, contact suggestions, app suggestions, and a handful of cutoff news headlines. None of which is useful. Even if there is something beneficial tucked away in the feed, I've grown resentful of the inability to change the Bixby button's functionality to something of my choosing. I no longer give it a chance.

With no end to the delayed launch in sight, Samsung should give users the option to treat the currently unnecessary button as a shortcut to any app or functionality of his or her choosing.

There are plenty of third-party apps in the Play Store that function as a workaround to take over the button, but the experience is inconsistent and not ideal.

It makes sense for Samsung to take a step back, give Galaxy S8 users the option, and then make a big push to regain user trust when Bixby is ready.