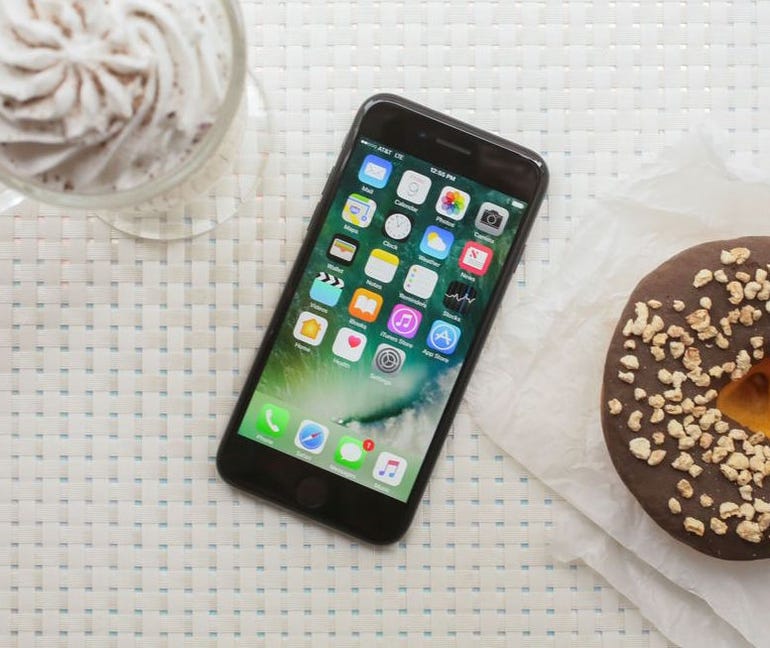 Don't press that update button quite yet.

According to multiple reports on Twitter from iOS users -- including CNET's Shara Tibken -- the update process stalls at the end, followed by a prompt asking the user to connect to iTunes in order to complete the update.

Apple has acknowledged the issue, providing ZDNet with the following comment:

"We experienced a brief issue with the software update process, affecting a small number of users during the first hour of availability. The problem was quickly resolved and we apologize to those customers. Anyone who was affected should connect to iTunes to complete the update or contact AppleCare for help."

Even with the issue now corrected, it still might be a wise move to wait a day or two until the dust settles and all of the bugs are worked out.

Searching Twitter for "iOS 10 brick" (brick is a common term used to label an electronic device that's rendered unusable) returns a long list of photos and results of various iOS devices, ranging from iPads to iPhones, with the iTunes logo and a USB cable on the screen.

The only option users were given was to plug the broken device in to a computer, open iTunes, and attempt to complete the update process.

Meaning, those who weren't near a computer were left without a device until he or she can use a computer and update through iTunes.

How to improve your iPhone and iPad battery... SEE FULL GALLERY