Passed in a nearly-unanimous vote, the Stopping Bad Robocalls Act takes multiple steps to crack down on the scourge of unwanted robocalls.
Written by Stephanie Condon, Senior Writer on July 24, 2019 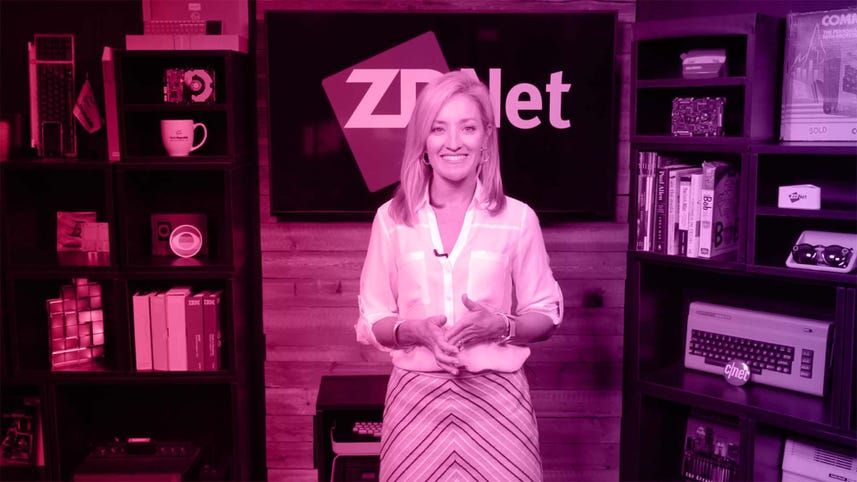 With a near-unanimous vote, the US of House of Representatives on Wednesday passed a bill to take on the scourge of unwanted robocalls. The Stopping Bad Robocalls Act passed by a vote of 429 to 3, with just two Republicans and one independent voting against it.

The legislation takes on robocalls from multiple fronts. First, it would require the Federal Communications Commission (FCC) to update its definition of robocalls, ensuring that organizations don't target consumers with robocalls without their express consent. Consumers are also supposed to be able to withdraw their consent.

Additionally, the bill would require FCC to put more stringent limits on the exemptions to this rule. Under current law, some robocalls can be made without consent, such as calls from financial institutions regarding potentially fraudulent transactions. However, Congress wants to make sure consumers don't get too many of these calls.

Next, the bill would require all carriers to eventually implement new technologies to authenticate caller-ID information, preventing call spoofing -- at no additional line-item cost to consumers.

The FCC is already planning to mandate that carriers implement its SHAKEN/STIR authentication system to help combat robocalls. In March, AT&T and Comcast announced that they successfully tested the first SHAKEN/STIR-authenticated call between two different telecom networks.

The bill passed Wednesday would also try to ensure that rural parts of the country with older technology are not left behind by requiring the FCC to find alternative methods for authenticating calls.

Next, the bill would ensure that when carriers block robocalls by default, they do so at no extra line-item charge to consumers. The FCC recently adopted a rule allowing carriers to offer robocall blocking by default, but the agency did not address whether that could add up to additional consumer charges.

The Stopping Bad Robocalls Act also includes provisions that should make it easier to go after robocall rule breakers. For instance, it gives the FCC and law enforcement agencies more time to prosecute illegal robocallers, extending the statute of limitations by up to four years in some cases.

The bill would also add an additional penalty for intentional violations of up to $10,000. Additionally, it encourages stronger Justice Department criminal prosecution of unlawful robocalls by requiring the FCC to provide the DOJ with evidence of criminal robocall violations.

In a white paper summarizing the legislation, Congress noted just how rampant unwanted robocalls are: In 2018, there were an estimated 48 billion robocalls, up over 64 percent since 2016, according to YouMail. Meanwhile, First Orion predicts that this year 44.6 percent of all calls to mobile phones will be scam calls.

The two GOP lawmakers who voted against the legislation were Reps. Andy Biggs of Arizona and Thomas Massie of Kentucky. They were joined by Rep. Justin Amash of Michigan, an independent who recently left the GOP.

Now that the House has passed the Stopping Bad Robocalls Act, lawmakers can take it to conference and merge it with the anti-robocall legislation passed in the Senate earlier this year.