iPhone 14: How Apple could supercharge iPhone sales in 2022

When in doubt, redesign. But I'm expecting Apple to go further by capitalizing on the success of the Silicon M1 brand.
Written by Adrian Kingsley-Hughes, Contributing Writer on Dec. 23, 2021 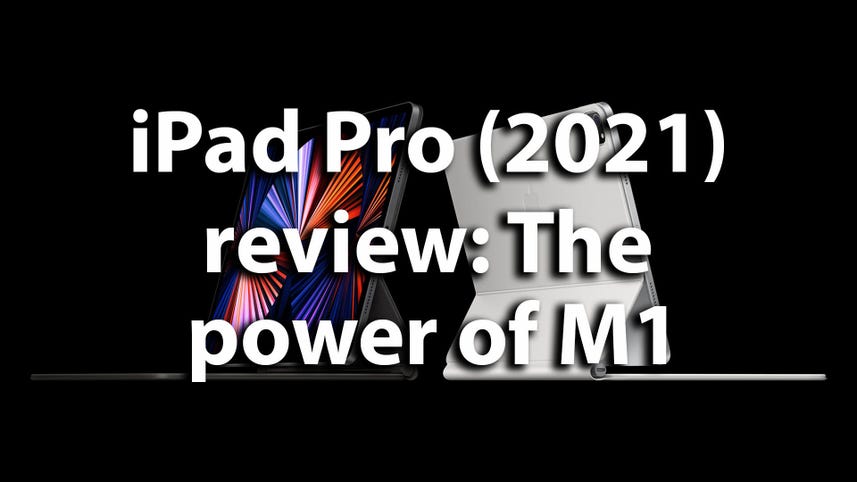 In 2021, Apple finally gave iPhone users what they want.

For years, iPhone users have been asking for one thing: an iPhone with a better battery life. The iPhone 13 delivered on this.

As someone who has been an iPhone Pro Max user since the Pro Max line was released, the iPhone 13 Pro Max offers significant and noticeable battery life improvements. And that's a key: noticeable. In previous years Apple has talked about improved battery life in vague terms, and what they delivered was similarly vague. You could see and feel small improvements if you looked closely enough, but battery life felt the same in day-to-day usage.

From talking to both prospective buyers and those who already made the leap to the 13, better battery life topped the list of reasons for wanting one (along with, "I just want the latest and greatest").

iPhone 13 sales have, despite everything, been buoyant. The limiting factor is not demand -- it's availability due to supply chain constraints.

But battery life increases by hours are rare. And iPhone refreshes come yearly, which presents a dilemma for Apple.

What to do with the iPhone 14?

It's a bit early to speculate with any degree of accuracy on what will come in fall 2022, but following 13 is going to be a challenge. So, what might Apple do?

When in doubt, redesign. It's a visual indication of the revolutionary step forward, even if things on the inside point to an evolutionary step. It's a cheap trick, but it works.

Apple's transition away from Intel has revitalized the Mac lineup in a way that we haven't seen since Apple moved to Intel. This is why I'm fully expecting Apple to adopt the Apple Silicon M1 branding for the iPhone chip in 2022.

But what will this mean?

Well, a superficial branding would mean slapping the logo on whatever the next-gen A-series process is going to be. The A-series Bionic brand feels cumbersome and unwieldy, and it would be a good time to drop it.

But it could go beyond just branding.

Apple has made huge leaps forward with Apple Silicon. Shifting the iPad Pro over to the M1 chip has also given Apple data on how the chip performs in a mobile environment -- specifically, data on delivering performance when it's needed while not destroying battery life. [See: M1-powered iPad Pro]

It's the perfect testing ground before plugging the chip into the iPhone.

Moving over to M1 (or whatever follow-up Apple has in store) would not only bring the iPhone chip branding in line with that of the Mac and iPad Pro, but it would also create a lifeline to new benefits and improvements.

Because that' what users really want!

iPhone
The 5 best desktops for graphic design in 2022