How did Apple outsmart the rumor mill?

A number of key announcements that were rumored for the iPhone launch event were notably missing. What happened? Did Apple outsmart the rumor mill?
Written by Adrian Kingsley-Hughes, Contributing Writer on Sept. 12, 2019 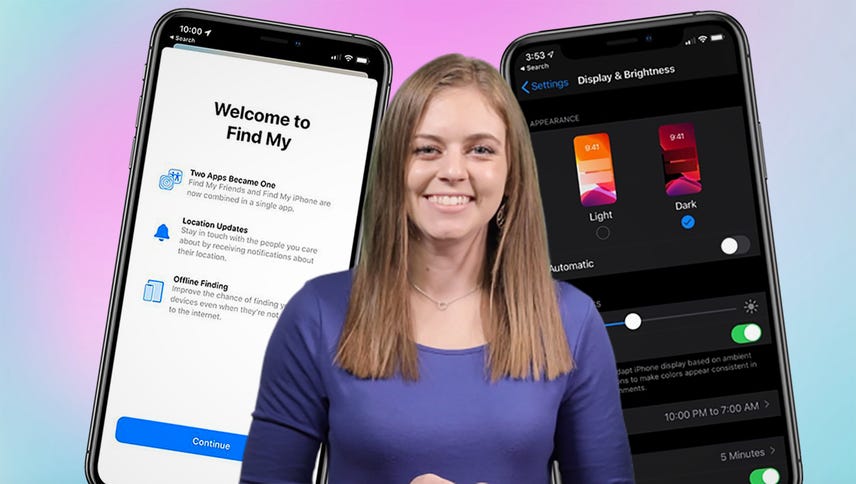 If you're one of those people who has been diligently keeping up with Apple rumors throughout 2019, you will have noticed that several predictions made by normally reliable sources fell short. What happened? Did Apple outsmart the rumor mill?

If you're not one of the people who have been following things closely, here's a rundown of a few things that were predicted that was a no-show at the event.

First, while visually the camera array looked like the renders that came out, some of the predicted features were missing. It's possible that Apple could roll out new features in future iOS updates, but given that it did offer a teaser for one key feature that is coming later on, this is unlikely. The reverse wireless charging rumor seems to have also been baseless, as was the rumor that the Apple Watch would become a sleep tracker.

While it's normal for many of the rumors and predictions to fall by the wayside, some of these predictions came from normally very reliable sources, such as Bloomberg.

So, what happened here? There are a few possibilities.

The first is that some, or perhaps all, of the rumors were false. I've come across suggestions that Apple may have purposely disseminated misinformation, but this to me feels unlikely because it wouldn't make sense for Apple to spread rumors that the new iPhone would have cool new features only to disappoint.

There's also just so much more information out there for journalists and analysts to sift through, and sometimes bad information slips through, gets picked up on and run with.

There's also the possibility that products such as the tracker will be released later on this year. After all, timelines for products can change, or maybe Apple just felt that the event was too cramped as it was.

Or maybe Apple just wanted to mess with journalists. Who knows.

Do you think Apple carried out a deliberate disinformation plan, or are analysts and pundits too desperate for information? Let me know your thoughts.