How Heineken is using 3D printing for on-demand brewery parts

Heineken is using Ultimaker equipment to customize and redesign custom parts for its production lines.
Written by Larry Dignan on May 21, 2019 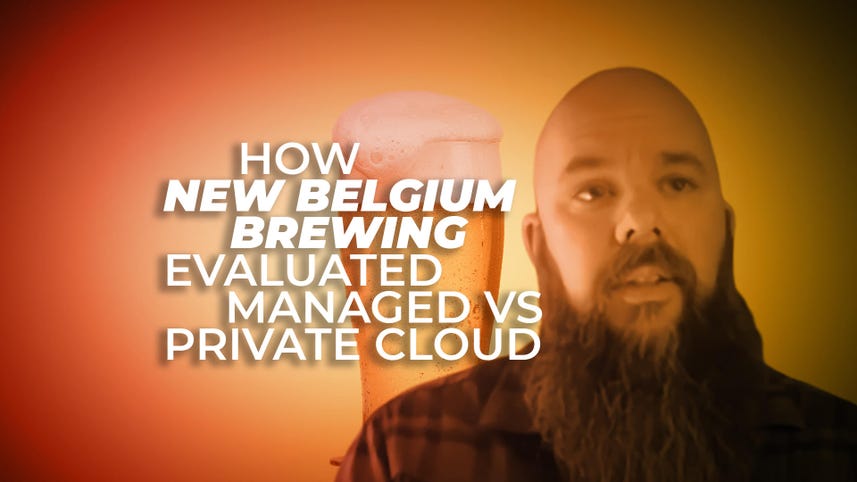 Heineken is using Ultimaker 3D printers to create tools and machine parts for its brewery in Seville, Spain.

Specifically, Heineken is using a set of Ultimaker S5 printers to design and print its safety devices, tools and parts. Previously, Heineken would outsource those parts to third party vendors. The upshot is that Heineken has been able to save about 80% in production costs due to the 3D printing approach.

Another perk has been uptime at the brewery. Heineken's Sevilla brewery produces about 400 million liters of beer a year. Heineken has been leveraging Ultimaker 3D printers for a year or so. It started with the Ultimaker 2+, but now uses Ultimaker S5 printers, which are larger.

Heineken's approach rhymes with the way 3D printing is typically adopted. Heineken started with one use case -- making safety gear -- and then expanded to custom functional parts. After a year, Heineken is using Ultimaker for:

16 gadgets and services for beer nerds