On Monday, Lenovo outlined its ambitious plans to ramp up its relatively new data center business.
Written by Stephanie Condon, Senior Writer on May 13, 2019 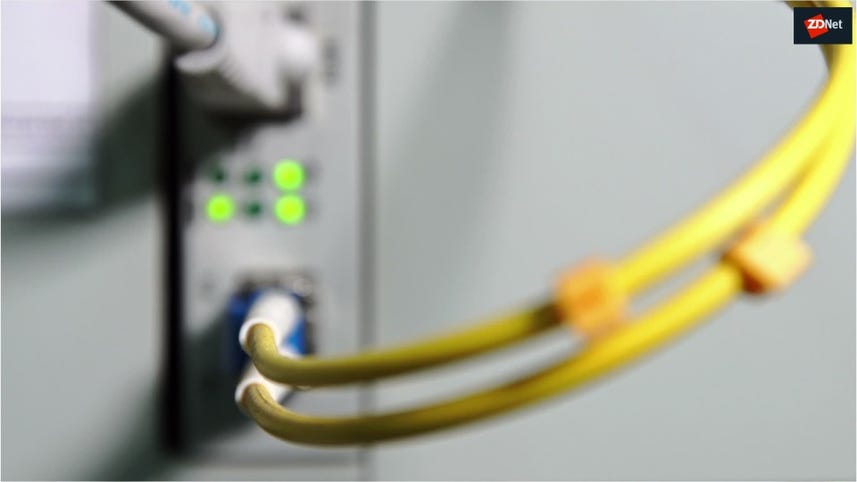 After getting off to a slow and rocky start about five years ago, Lenovo's data center business appears to be on more solid footing. It remains a small part of the Chinese PC maker's overall business, accounting for just over one-tenth of the company's revenues, according to its last quarterly report. Yet on Monday, Lenovo laid out ambitious plans to scale its data center group -- including plans to become the world's largest hyperscale infrastructure provider.

While Lenovo is traditionally known as a PC maker, the company built its datacenter group in large part by acquiring IBM's x86 server business in 2014. Two years later, it launched the ThinkSystem and ThinkAgile platforms. However, the business continued to struggle, reporting shrinking sales in early 2017. The company brought in new leadership, created new customer segments, put a new focus on supply chain and continued to introduce new brands and products.

Skaugen said that over the next year, Lenovo would build out its hyperscale capabilities "pretty significantly," starting with an "ODM-plus approach." That approach means working with server manufacturers but also building custom products.

With that approach, Skaugen said, Lenovo "can become the largest hyperscale infrastructure provider in the world."

Skaugen laid out the rest of Lenovo's plans to grow the Data Center Group over the next year:

HP Flash Sale: Save hundreds of dollars on gaming desktops, laptops, and more

HP Flash Sale: Save hundreds of dollars on gaming desktops, laptops, and more