Lenovo has hired former Intel CIO Kim Stevenson to serve as the SVP and general manager of its struggling datacenter group. As part of its third quarter earnings report last month, Lenovo revealed sales from its datacenter group were down 20 percent from a year ago to $1.1 billion.

Lenovo built its datacenter group in large part by acquiring IBM's commodity server business, and today, the segment includes servers, storage, software, and services. The company has forged enterprise partnerships with key players such as SAP, but the segment still lacks in terms of sales and channel infrastructure.

Stevenson will oversee the infrastructure side of the group, including the Lenovo's core datacenter products and solutions portfolio. Lenovo has also shifted three executives into other leadership positions within the datacenter group.

Paul Ju has been named VP and GM of hyperscale; Madhu Matta has been appointed VP and GM of high-performance computing and AI; and Radhika Krishnan has been made executive director and general manager of software-defined datacenter. Newly appointed segment leaders will report directly to Kirk Skaugen, the current EVP and president of Lenovo's datacenter group.

"Kim (Stevenson) is a widely respected and highly accomplished technology leader, and we're honored to have her join our team," said Skaugen in a statement. "Lenovo is attracting some of the industry's best talent as we continue to expand our capabilities and breadth of solutions as a datacenter company." 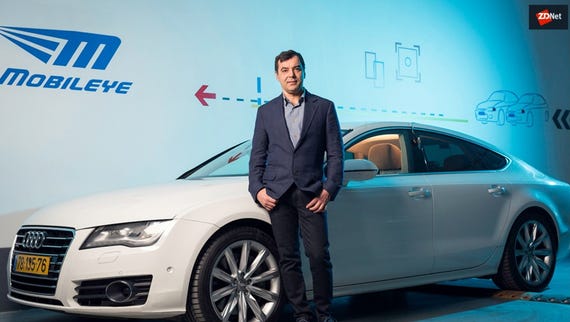