How many iPhones, iPads, and Macs did Apple sell last quarter?

If the analysts are right, it looks like Q2 2017 was a pretty mixed one for Apple.
Written by Adrian Kingsley-Hughes, Contributing Writer on April 28, 2017

One of the most commonly used barometers of how well Apple is doing as a company is hardware sales. With Q2 2017 results due out next week, predictions from analysts are flooding in.

But before we make predictions about the last quarter, let's take a look at Apple performance over past quarters.

Here are charts showing iPhone. iPad, and Mac sales going back to the initial release of the iOS devices, and back to 2008 for the Mac.

But the charts tell a bit more. First, if you look at the Q2 sales for the iPhone for the past three quarters you'll notice that the fall between Q1 and Q2 has been growing. Three data points don't make a solid trend, but the signs are there of a Q2 weakness for sure.

Coming to Q2 2017, based on analyst predictions I've found (a good compilation can be found here), analyst predictions for iPhone sales range from 50 million to 54 million, or a year-on-year of -2.14 percent to 5.48 percent, with the average being around the 52.2 million mark.

Growth, but barely, and it might not be enough to dampen the idea that iPhone sales are suffering from a critical weakness.

If that's the case, then the pressure will be on Apple's 10th-anniversary iPhone to change things.

Coming to iPad sales, and it's clear from the historical data that iPad sales are on the way down, and the new iPad/iPad price cut that Apple announced at the end of March comes too late to have any effect on Q2 2017.

So expect things to get even messier.

Above Avalon analyst Neil Cybart predicts sales in the ballpark of 9.1 million, or a year-on-year of -11 percent.

The last time iPad sales for a second quarter were fewer than 10 million was in Q2 2011, a year following the iPad's release -- when the iPad was expected to be the next iPhone, propelling Apple to even greater riches.

Now we come to the Mac sales for Q2 2017, and it's hard to see much in the way of a pattern, other than sales are likely to fall around the 4 million to 4.5 million mark.

Cybart predicts sales in the ballpark of 4.3 million, or a year-on-year of 7 percent, which would make it a pretty good quarter for the Mac, and suggest that the new MacBook Pro was reinvigorating sales. This would also make Q2 2017 Apple's second-strongest second quarter for the Mac, also behind Q2 2015, which saw sales of 4.56 million.

Stay tuned for the financials, coming out May 2.

As Apple focuses on mobile devices, what is the future of the Mac? 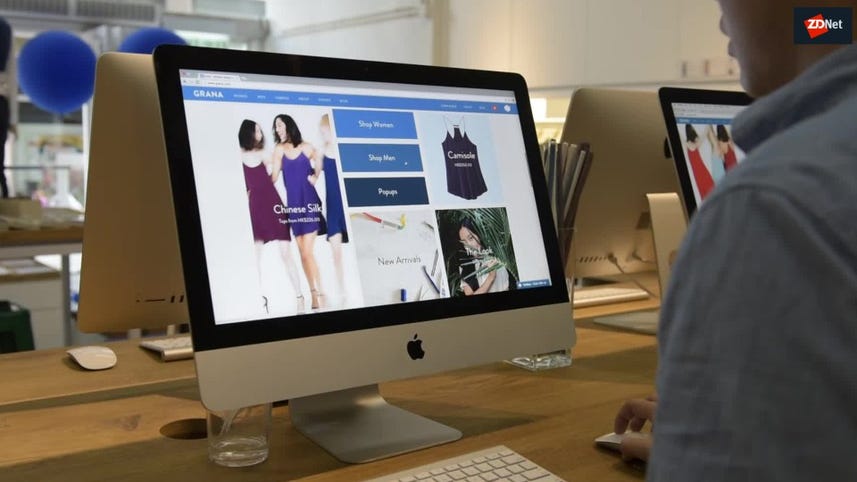