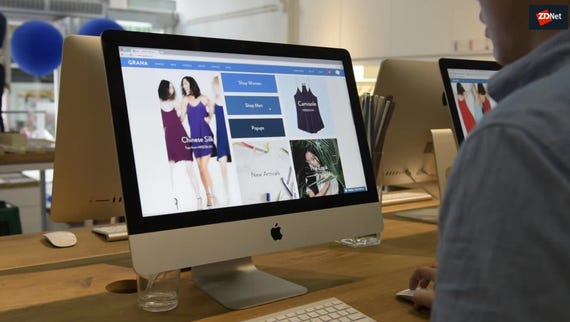 As Apple focuses on mobile devices, what is the future of the Mac?
Watch Now

VIDEO: As Apple focuses on mobile devices, what is the future of the Mac?

As Apple transitions into a mass-market consumer electronics giant, high-end professionals, especially creative types, are being left out in the cold.

Is it now time for these professionals to dump the Mac?

Analyst Neil Cybart of Above Avalon succinctly sums up the problem facing both Apple and the professionals who rely on the company for high-end hardware:

"There appears to be a growing rift among Apple executives when it comes to Mac strategy. Apple Industrial Design and Apple management have spent the better part of the past 10 years focused on devices designed to move hundreds of millions of people beyond the Mac. However, this strategy did not address 30M Apple users dependent on pro Mac hardware and software. While this segment only accounts for 4 percent of Apple's user base, it is responsible for creating content consumed by the other 96 percent of Apple users. These content creators have played a major role in Apple's mobile success."

Back in 2007, Apple dropped the "Computers" from its name. Coincidentally (or not), this was also the same time that Apple unveiled the first-generation iPhone. The success of the iPod made it clear that Apple's future lay in mass-market consumer electronics devices that had a fixed lifecycle and zero upgradeability, and not the traditional computer with all of its easily replaceable parts.

And Apple was right. But that success has led it to isolate and alienate that small pro Mac market.

As to what Apple will do, my guess is that it will try in the short to medium term to appease that 4 percent by throwing them tidbits in the form of upgrades and a new Mac Pro, while at the same time trying to convince those who can to move to more mainstream Macs or the iPad.

However, in the longer term, it's clear that Apple's heart just isn't in developing and supporting high-end niche hardware anymore.

So where does that leave those who rely on Macs?

As always, it depends.

Let me begin by making something clear -- I'm not and I have never been one of those people who recklessly encourage people to swap platforms on a whim. As someone who made a transition from Windows to Mac, and someone who may be considering making the switch back, I know the challenges that it entails.

It takes a lot of time, it puts a big dent in your workflow (initially), and it's expensive.

OK, with that out of the way, what should high-end Mac professionals be thinking about?

If you're a Mac or iOS developer, then you're stuck with Mac. You're going to have to suck it up, spend the money, and do your best to navigate what lies ahead. No switching to an iPad or a Windows PC for you. If you need a high-end system like the Mac Pro then you'd better get used to updates being few and far between.

Everyone else splits into one of three groups:

Probably the easiest thing for Mac users to do is to stick with Mac. After all, it's the simplest path, and one fraught with the fewest uncertainties.

Better the devil you know, and all that.

That said, while Apple continues to makes drastic changes to the ports on the Mac (seemingly dropping FireWire, USB, and Thunderbolt for USB-C), it's becoming harder to slot a new Mac into old workflows without buying new peripherals. This adds unnecessary pain to upgrading Macs and actually makes switching to a Windows-based PC seem like a smaller step (I'm currently resisting upgrading my MacBook Pro for this exact reason).

It's a tricky time for high-end Mac users. While I don't think that the Mac is going to vanish overnight, there's a lot of uncertainty in the air. And the worst part is that I'm no longer sure if Apple itself knows where it's going with the Mac. The emergency damage control meeting the company held last week suggested division within the company as to the direction Apple should take, and even going so far as to hint at gross incompetence, both in seemingly forgetting about its high-end market, and serious design problems with the Mac Pro.

If your company is running and relying on Apple hardware, these are not the sorts of things you want to be hearing from the executives.

Without a doubt, tough decisions lie ahead. 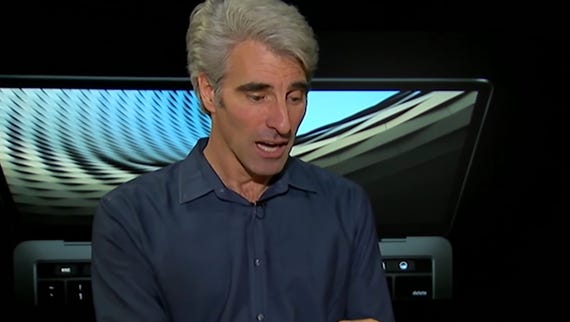 Join Discussion for: Is it time for high-end pros to dump the...