Apple's iOS 10.3 update will be the end of the line for a lot of old and obsolete iPhone and iPad apps that have been forgotten by their developers. Here's how to find out if your apps are affected.

If you've seen the warning shown below in relation to an app you use, then that app is a 32-bit app and Apple is getting ready to withdraw support (quite possibly as soon as September, when iOS 11 is released).

You can also check for app compatibility using the built-in checker tool. Go to Settings > General > About > Applications:

How many apps are affected? One study suggests the number could be around 187,000 apps, or some 8 percent of the 2.4 million apps in Apple's App Store, with apps in the games, education, and entertainment categories being the hardest hit.

VIDEO: Did your iCloud password stop working? Try these fixes 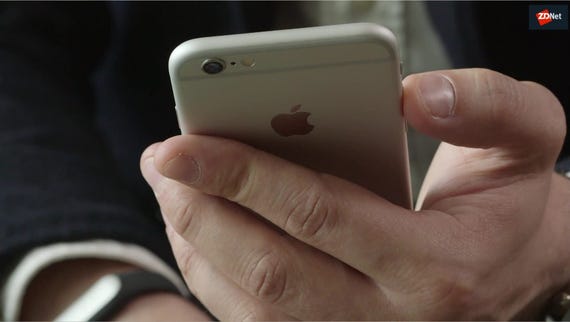