How much slower will your PC feel after patching for Spectre-Meltdown?

Should you be concerned about how much of a performance hit that your PC will take after applying the Spectre-Meltdown patch? It depends.
Written by Adrian Kingsley-Hughes, Contributing Writer on Jan. 11, 2018 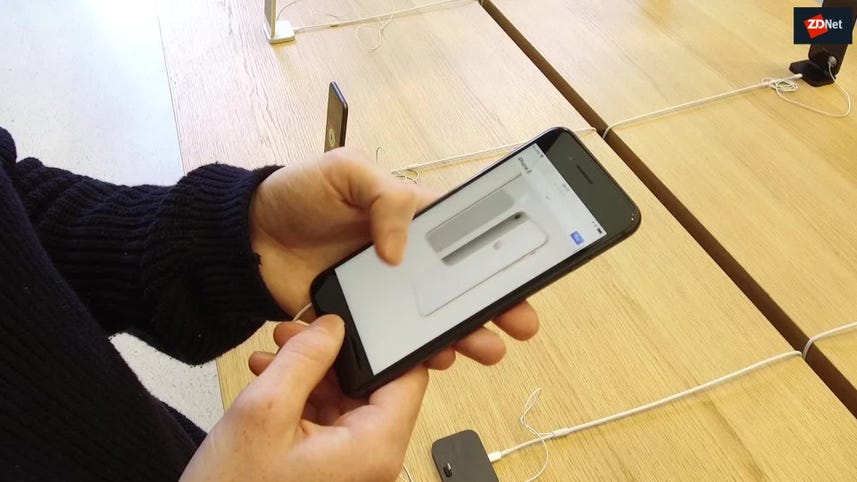 Intel made it clear that patching the Spectre and Meltdown vulnerabilities would mean PCs taking a hit with regards to performance, but the company has now published data on just how much of a hit systems will experience.

Intel has published both data collected from both users and synthetic benchmarks and the bottom line is that users will experience a real-world performance hit of about between six and eight percent, with systems running 8th-generation processors seeing a smaller impact than those running 7th- or 6th-generation hardware.

Factors can swing the results, for example, 8th-generation systems running SSDs see a smaller impact, older systems with SSDs take a bigger hit, and some workloads, such as complex JavaScript operations, are more badly affected and could see as much as a 10 percent performance hit.

When it comes to synthetic benchmarking, we get a picture that's a little more detailed. Again, the generalization that older systems will experience a bigger hit still holds true overall, but that different workloads can skew the results.

And there are a few of interesting takeaways from the benchmark data that Intel published:

The results for the SYSMark 2014 SE Responsiveness test are particularly worrying, showing that, as I expected, the biggest effect that the Spectre/Meltdown patching will have is on web browsing and overall system responsiveness, and that means that many of us will feel that our computers are running more sluggishly after applying the patches.

A ray of hope in all this is that Intel says that it is "continuing to work with our partners in the industry to provide the best possible experience for our customers." Intel also says that it will publish more data on performance in the future.

For a more detailed analysis of the Spectre/Meltdown bug, I suggest reading this fine piece by Rupert Goodwins: Spectre and Meltdown: Insecurity at the heart of modern CPU design.

The bottom line is that yes, you should install the patches, because to not do so leaves your system wide open, and that yes, you will see a performance hit, with older systems generally being harder hit.

Smartphones
Mobile app development bootcamps: There's a bootcamp for that