​How safe is your air-gapped PC? Attackers can now suck data out via power lines 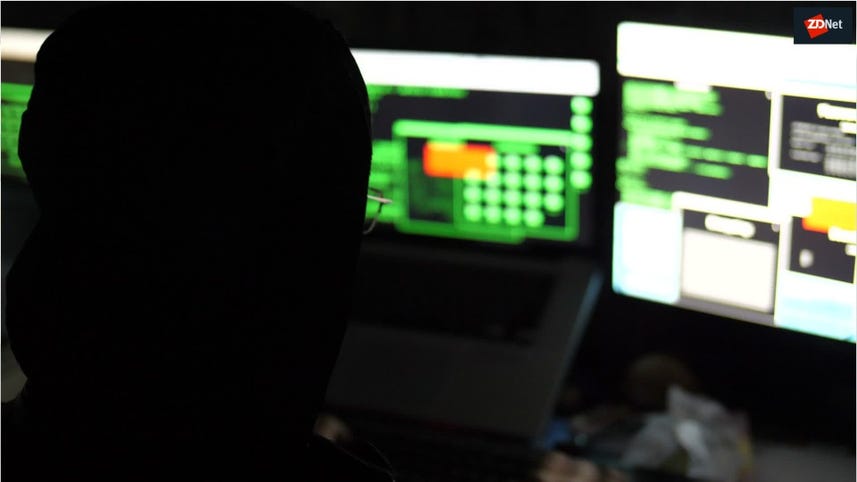 Video: Air-gapped data is holy grail for hackers: Four methods they most commonly use

Researchers from Israel's Ben Gurion University of the Negev have shown once again that air-gapped PCs are not safe from a determined and patient attacker.

As with the Magneto and Odini Faraday-cage attacks that the researchers revealed in February, the PowerHammer technique would use malware to regulate a CPU's utilization to control the system's power consumption.

Instead of observing magnetic emissions as CPU usage rises and falls, the attacker can observe changes in current flow from the electricity lines outside a building or via the cords supplying power to the infected machine.

"The data is modulated, encoded, and transmitted on top of the current flow fluctuations, and then it is conducted and propagated through the power lines. This phenomena is known as a 'conducted emission'," writes Mordechai Guri, lead author of the PowerHammer paper.

"We show that a malicious code can influence the momentary power consumption of the computer, generating data-modulated conduction on the power lines in the low frequency band. The generated noise travels along the input power lines and can be measured by an attacker probing the power cables."

PowerHammer assumes an attacker has already infected an air-gapped network and focuses on the task of extracting protected data after infection.

Guri notes that power-line communication is common for smart home and industrial applications. All they're doing is applying the same techniques for malicious covert communications using "parasitic signals" generated by malware.

Anyone worried about a PowerHammer attack has a range of countermeasure options, such as monitoring the currency flow on power lines for deviations from standard transmission patterns. Other options include power-line filters and signal jammers.

Guri notes that traditional intrusion-detection systems would probably suffer from a high rate of false alarms and may be bypassed by malware.

Think you're safe from hackers offline? This drone steals data from a PC's blinking LED

If you've got an air-gapped computer, it might be time to cover up the hard drive's leaky flashing LED lights.

Surveillance camera lighting systems can create a web of light for leaking and extracting data from networks.

Four methods hackers use to steal data from air-gapped computers

Air-gapped computers are seen as high-value targets, so considerable research has gone into taking data from them -- without a network connection. Here's what you need to know.