Gaming remains one of the biggest drivers of PC hardware, driving forward everything from processor speeds, storage performance, and, of course, graphics card technology.

And gaming PCs can be expensive. After all, you can easily drop $1,000 on a graphics card. And once you've spent that sort of money on the GPU, you'd better be prepared to spend a correspondingly lavish amount on all the other important components.

Despite recent increases in the prices of components, you can still build a good PC on a tight budget.

The thing to remember is that the components that comprise today's $5,000 gaming rig are tomorrow's mid-range components. Prices change daily, and this means that you can pick up real bargains on older parts, especially CPUs, motherboards, and storage devices.

There are also market forces at work. Manufacturers know that there's a bigger market for budget and mainstream components than there is for high-end, high-priced components. Also, manufactures are competing with each other for your hard-earned dollars, which means better deals for you.

How did I choose the components?

I spend a fair bit of time both building PCs and also advising others on builds. This gives me quite a deep and detailed knowledge of the components market across all prices. I also know that going out and picking all the cheapest (or most expensive) parts and throwing them into a PC isn't the way to get a reliable computer.

Some parts play better with one another, while others don't.

I've chosen for this build to go for integrated graphics for a couple of reasons. First, it keeps the price down, and secondly, there's an extreme shortage of graphics cards out there, and those that you can buy are outrageously priced.

There's also a sweet spot for price, and sometimes spending a few dollars more buys you a lot more product, especially when it comes to storage.

Pricing and availability change daily, and while I've made sure that everything is correct and available at the time of writing, that can change. This is also why I've included average ballpark prices for components, rather than down to the cent. I've also not included deals or special offers, as they can skew things.

I've also excluded the price of a Windows 10 license from this build, along with the PC case. The case is excluded because, over the years, I've found this to be personal to every PC builder. Some like plain cases, others jazzy cases packed with fans and lights. 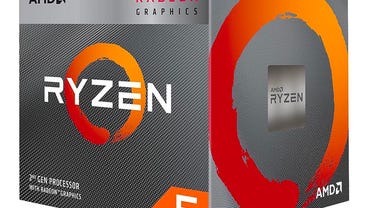 With graphics cards being hard to find, and those that you can get being monstrously priced, it makes sense to go this direction, especially for a budget gaming system.

Not only is this CPU unlocked for overclocking -- so you can get all the available power out of it -- it also comes with a very decent cooler.

A great package at a decent price. 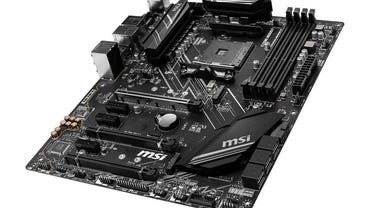 This is a great motherboard to put at the center of a gaming PC. It might seem like overkill, but it fully supports the CPU we have, and also forms a basis for future upgrades.

This is a solid, reliable motherboard, with plenty of features to play with and tweak for the gamer, coming in at a reasonable price. 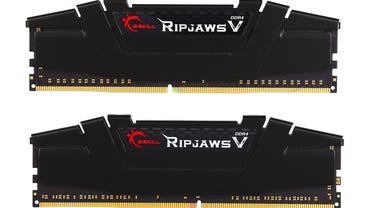 Let's not build a gaming PC with RAM bottlenecks. Installing 16GB in the form of two 8GB modules will eliminate any issues here.

The pairing of the CPU, motherboard, and this brand of RAM go well together, and offers a good degree of stability even when the system is overclocked. 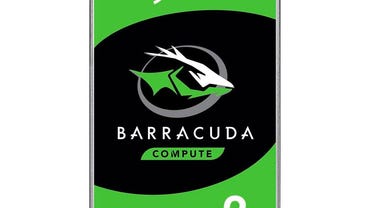 You could put an SSD drive into this build -- the motherboard actually supports two M.2 drives -- but since this is a budget build, and the priority for a gaming system is to have plenty of storage, going back to hard drives is the most cost-effective option here.

Adding a faster boot drive would certainly improve overall performance -- especially startup speeds -- but it would add about $100 to the price. 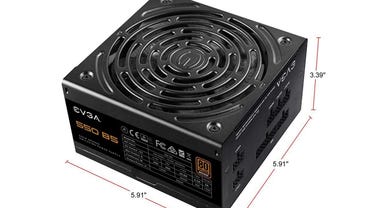 This build doesn't need a monster power supply unit to keep everything ticking over. However, I feel that it is worth spending money on a decent PSU that will offer long-term reliability and stable power.

Also, having a modular power supply -- that is, a power supply where the cabling is detachable, so you only add the bits you need -- is a great idea because it means less clutter inside the PC case, which in turn means better cooling.