Full Bio
Posted in Between the Lines on May 8, 2017 | Topic: Innovation 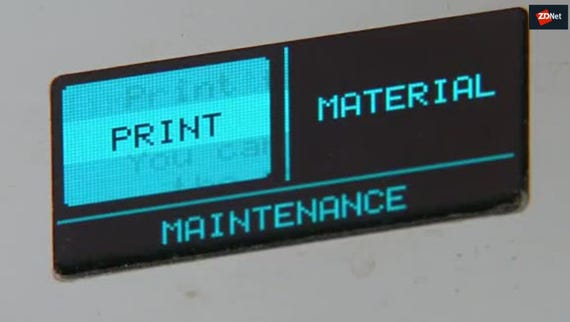 HP said it is building out its channel strategy and announced more reference customers for its 3D printing effort, which officially launched a year ago.

At the Rapid + TCT 3D printing and additive manufacturing conference in Pittsburgh, HP said it has launched a global reseller program with 30 certified partners.

That move should give HP more coverage in the market. The company also highlighted a series of manufacturing service bureaus and product design firms using the HP Jet Fusion 3D Printing systems.

Meanwhile, HP said it will launch a series of new reference and experience centers for training and landing customers.

And, finally, HP said that it has added Henkel AG & Co., as a materials ecosystem partner. Henkel is a key chemical and consumer goods company.

Individually, these moves don't add up to much. But, together, these announcements show that HP is scaling up its sales efforts for its Jet Fusion 3D printing technology. HP is increasing its focus on industry-specific use cases. That approach has been used with success by rival Stratasys.

Join Discussion for: HP builds out partner, customer roster for...