HTC just announced its latest flagship device this morning and it's quite a looker. Is it the high end Android smartphone for you? Check out how it stacks up with all the rest.
Written by Matthew Miller, Contributor on May 23, 2018 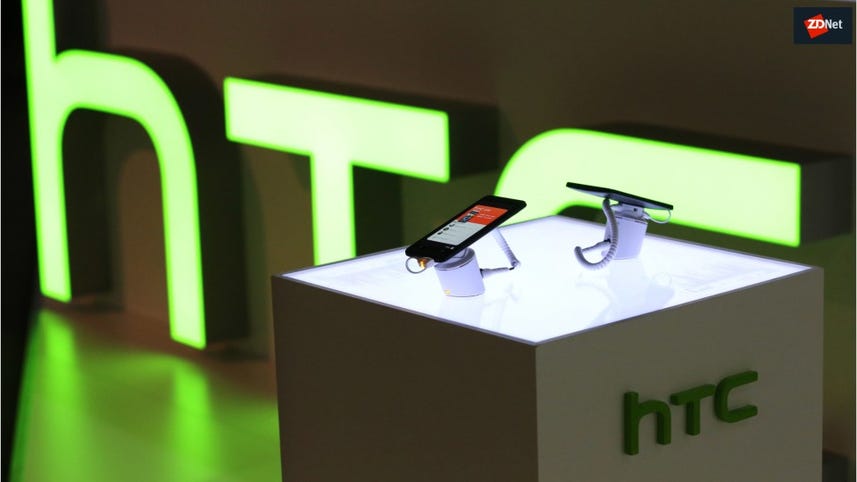 Last years HTC U11, see our full review, was one of the most underrated phones of 2017. The HTC U12 Plus is the last of the flagships announced for the first half of 2018, but some may find it to be the most compelling and it is clearly HTC's best ever device.

We are including the Huawei P20 Pro in this post for our readers outside of the US and for those willing to import a device that is not sold directly in the US. Each of these flagship phones have a feature or two that makes it unique from the others so it really comes down to what is important to you and also which company you know and trust.

As a long time HTC phone owner, I am honestly a bit partial to the new HTC U12 Plus. However, I also keep going back to using the Samsung Galaxy Note 8 since I personally find it better than the Galaxy S9 Plus. The Huawei P20 Pro is currently my favorite Android device, but it is not sold or warranted in the US so that brings its own challenges for customers.

Here are the key unique features for each device that should help define which is best for your own use:

Taking a closer look at the tale of the tape and comparing specs of these five flagships, we have the following:

All of these phones, except for the Huawei P20 Pro, have Qualcomm Snapdragon 845 processors. The P20 Pro incorporates the Kirin 970, which is Huawei's equivalent of the Snapdragon 845 and shows comparable performance.

Which of these phones do you prefer?

HTC U12 Plus announced: in pictures

Smart Watches
Remote work or back to the office? The calculation just shifted again