Huawei's market share in the region reached 20 percent for Q1 2017, according to the research firm. Samsung, once again, was kept out of the top five.
Written by Jonathan Chadwick on May 7, 2017

Chinese smartphone maker Huawei has overtaken Oppo as the number one smartphone seller in China for Q1 2017, research firm IDC has revealed.

Huawei was helped by the launch of its P10 and P10 Plus smartphones, as well as its Honor V9 and "strong momentum for the Honor brand", according to IDC. Huawei's Honor 8 and Oppo's R9s were also helped by the strength of their photo capabilities, battery capacity, and celebrity endorsements, IDC said.

While the first quarter was relatively soft in terms of product launches, IDC expects second quarter sales to be driven by the launch of handsets such as Vivo's Y53, Xiaomi's Mi6, and Meizu's E2.

Apple CEO Tim Cook has said he remains enthusiastic about business opportunity in the country, despite Apple's Greater China sales continuing to slip.

In the company's quarterly revenue of $52.9 billion, up from $50.6 billion for the same period a year earlier, China was its only key market that registered revenue decline during the period.

In the company's earning call, Cook blamed unfavourable exchange rates and falling sales in the Hong Kong market, which attracted fewer Chinese visitors to purchase Apple products during the period.

Despite this, Cook said he expects sales performance in China to improve in the current quarter.

In terms of global shipments, Samsung regained the title of "world's largest smartphone vendor" in Q1 2017 with 79.2 million units shipped, according to IDC. 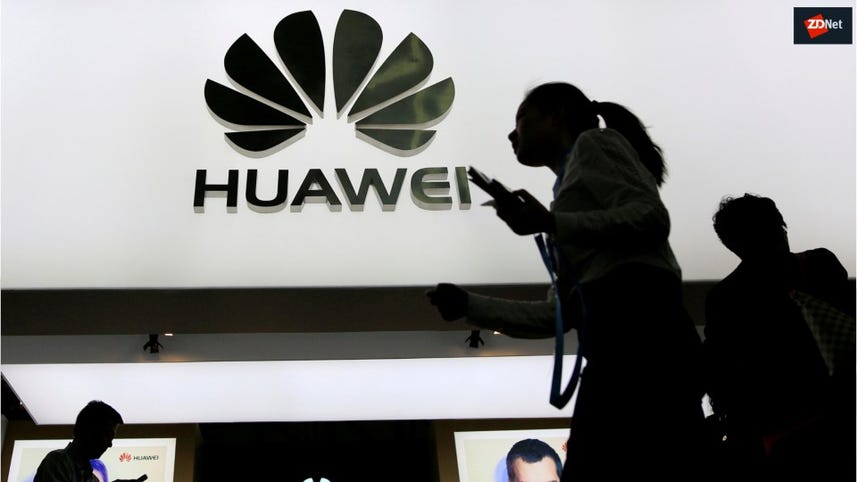