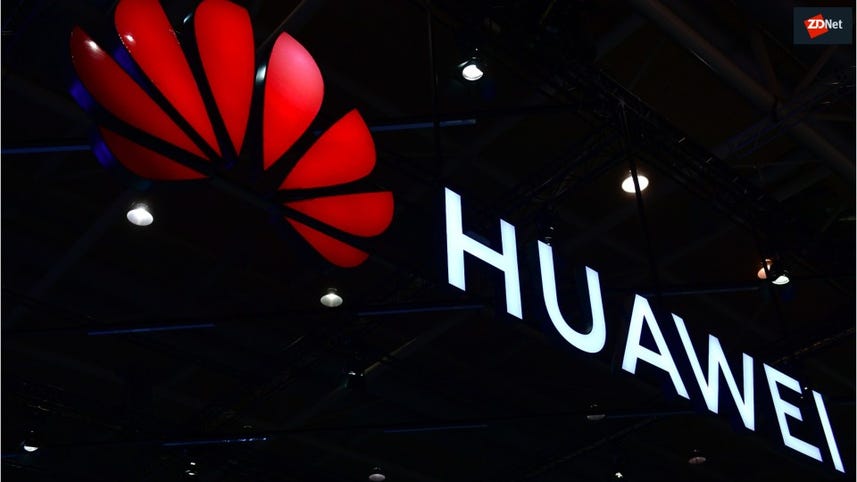 Huawei has announced winning a AU$136 million contract to construct and manage the digital radio systems for data and voice services for Western Australia's Public Transport Authority (PTA) as part of a joint venture with UGL.

The system will utilise a 4G LTE network using PTA's 1800MHz spectrum holdings, and involve the instalment of outdoor cabinets and towers.

Once complete, Huawei-UGL will then service and maintain the system for five years, with the option to do so for a further 10 years.

"Huawei is extending its trusted portfolio of solutions towards industry and strengthening its customer base in mission critical market segments," Huawei Australia John Lord said.

"We are modernising the Australian transportation sector through digital technologies developed for the global market. We have been providing similar communications technology services to Sydney Trains and Ambulance NSW safely and securely for nearly a decade."

Huawei will begin work on the project during July, to be complete by 2021, with the Chinese technology giant saying it will employ over 50 local steel and labour workers during this time.

Amid calls for the technology giant to be barred from taking part in the nation's 5G rollouts due to concerns over sharing data with the Chinese government, meanwhile, Huawei Australia CEO George Huang last week told ZDNet that the company handles no personal data.

Huawei Australia CTO Dr David Soldani added that Huawei plays on the edges of Australia's mobile networks -- including the 4G-advanced networks of Optus and Vodafone -- "with no possibility of storing or handling of any kind of user information".

Huang told ZDNet that Huawei is continuing to have "a lot" of discussions with the Australian government, while Lord last month argued that the Chinese tech giant is the most audited, inspected, reviewed, and critiqued IT company in the world and has never had a national security issue.

Huawei has also sent a letter to Australian members of Parliament, claiming recent comments made about national security concerns are "ill-informed and not based on facts".

This followed Huawei's warnings that being banned from providing 5G equipment to Australia's telcos would threaten the nation's ability to stay "ahead of the game" in its mobile networks due to restricting competition.