Korean carmaker does not reveal how much it is investing in the Southeast Asian ride-sharing operator, but says the two companies will jointly develop mobility services.
Written by Eileen Yu, Contributor on Jan. 11, 2018 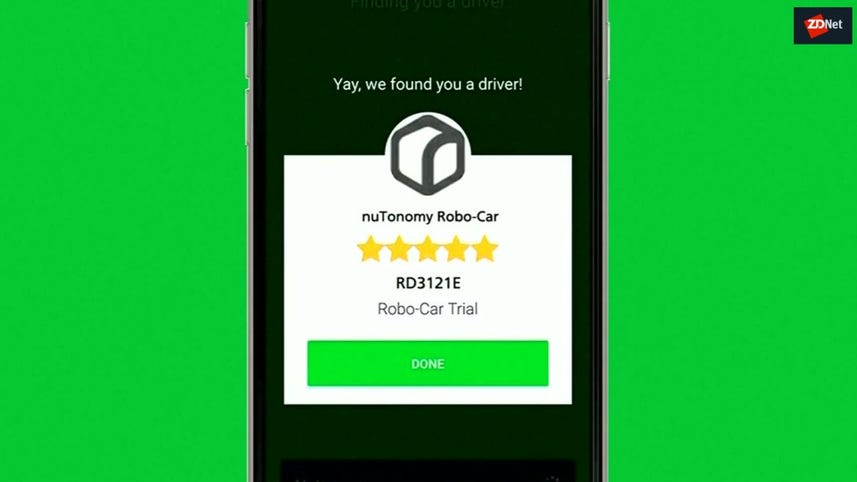 Hyundai Motor says it has invested in Southeast Asian ride-sharing operator Grab, with which it will develop mobility services for the region.

The largest carmaker in South Korea, Hyundai did not reveal how much it was investing in Grab, but said the two companies would work on various new offerings, including a mobility service platform that ran on its eco-friendly models such as the IONIQ Electric.

The automaker was the latest to participate in Grab's latest fund-raising effort that already comprised Japan's Toyota Tsusho and Softbank as well as China's Didi Chuxing, the latter two of which led the US$2.5 billion Series G funding round.

Grab in August also announced a pilot programme with Toyota's automotive and financial services businesses and Aioi Nissay Dowa Insurance, where it would share and analyse data from its ride-hailing vehicles to improve connected car services. It hoped to extract insights in areas such as user-based insurance and predictive maintenance.

Hyundai had been exploring ways to improve mobility services such as car-sharing and car-pooling as part of efforts to "free users" from existing limitations. In January 2017, it partnered WaiveCar to introduce a car-sharing scheme that operated on advertising revenue using its IONIQ Electric model in the US.

Grab's services currently were available in eight markets in the region including Singapore, Indonesia, Thailand, Vietnam, and Cambodia.

AI & Robotics
How to enable smooth scrolling in Firefox